As Sonu Nigam turns 49 today, we take a look at five songs sung by Nigam during his career which prove that he is one of the most versatile singer in the country. 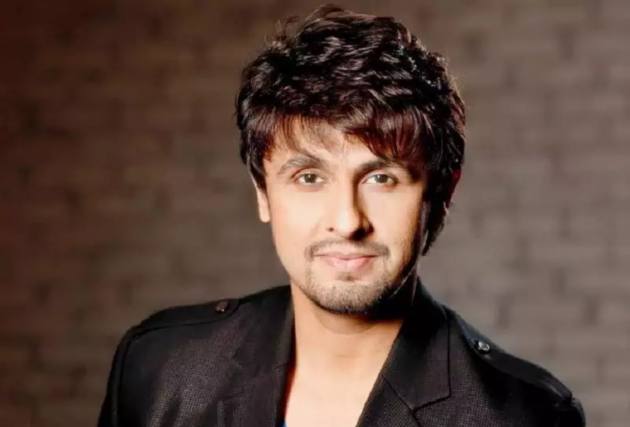 With a career  almost over three decades, Sonu Nigam is one of the biggest names in the Indian music industry. Through his 30-year-old career, Nigam has sung a variety of songs in different languages across genres,  with great success every time, which makes hime one of the few singers who have the unique distinction of being able to sing every song with the right emotion.

As we celebrate his 48th birthday today, from 'Yeh Dil Deewana' To 'Saathiya', here’s a look at five songs sung by him that prove why he is regarded as one of the most versatile singers in the country.

'Tu': This non-film song from Sonu Nigam’s album 'Kismat', is an out and out dance number. A typical song from the nineties pop era, 'Tu', is a beautifully created song. With its groovy bass line and upbeat synth sounds, which were prevalent in the nineties,  the song was a big hit.

'Yeh Dil Deewana': Another song from the nineties, which is picturised on actor Shah Rukh Khan in the 1998 film Pardes. Ever since its release, the song, essentially about moving on, has become an anthem and features in almost every list put together around the best songs in films. It’s the 'oohs' and the 'aahs' in the song, done by Nigam, which gives the song  its ‘X factor’.

'Kal Ho Na Ho': Another song picturised on Shah Rukh Khan, in the film Kal Ho Na Ho and another anthem. This beautiful song, which is essentially about seizing the moment, has been perfectly sung by Nigam, who in his typical style, invokes the right emotions, when one is listening to the song. It almost seems effortless  to sing, but as many singers, who have tried to cover this song and failed, will tell you, it is not as easy as it sounds when Nigam is singing the song.

'Mera Rang De Basanti': This song from The Legend of Bhagat Singh starring Ajay Devgn probably proves how good Nigam was when it came to songs about the love for one's nation. With 'Sandese Aate Hain' in the 1998 film 'Border', this movie’s album  and particularly this song, Nigam also became one of the most sought after singers for patriotic songs as well.

'Saathiya': The title song from the Vivek Oberoi-Rani Mikherjee film perhaps encapsulates the ease with which Nigam could sing romantic songs as well. Even today, it is considered one of the biggest hits even now and considered one of the best romantic songs to have featured in a film. Ofcourse the magic is extra special because it is composed by AR Rahman, and Gulzar;s lyrics,  but it is Nigam who almost makes the listener feel the song.