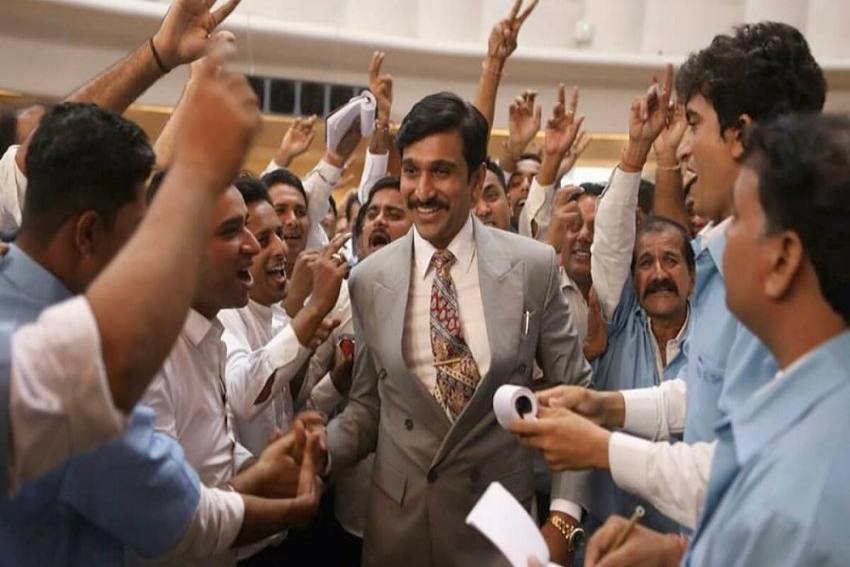 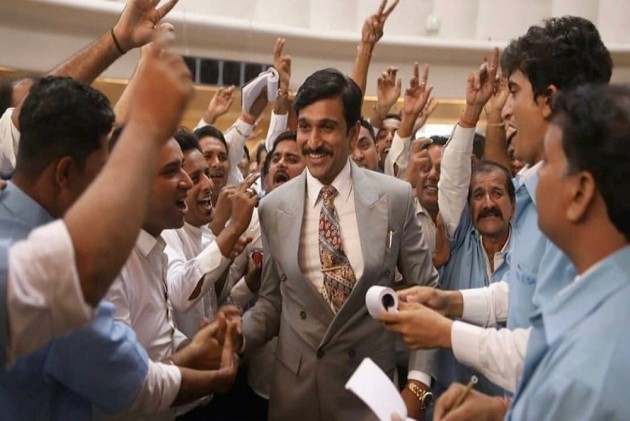 "Scam 1992" earned acclaim for the thrilling portrayal of stockbroker Harshad Mehta, played by Pratik Gandhi, who single-handedly took the stock market to dizzying heights, and his catastrophic downfall.

The IMDb ratings are determined by users who rate films and TV shows on a 10-point scale.

The 10-part musical drama "Bandish Bandits" ranked fourth on the list, followed by the hugely popular second season of "Mirzapur", which landed on the fifth position. Both series hail from Amazon.

"In fact, our #1 user-rated Indian web series of this year, 'Scam 1992: The Harshad Mehta Story', has been so popular that it landed a top spot on the IMDb list of the Top 250 TV Series of all-time," Needham said in a statement.

Actor Anushka Sharma backed neo-noir "Paatal Lok" emerged seventh on the list. The Amazon series featured Jaideep Ahlawat as Hathiram Chaudhary, a washed-out Delhi Police cop, who lands the case of a lifetime when four suspects are nabbed in the assassination attempt of a prime time journalist.

Sushmita Sen's "Aarya", which was the actor's first screen appearance in a decade after her last Hindi film "No Problem", closed the list on number 10. The Disney+Hotstar series also marked Sen's digital debut.