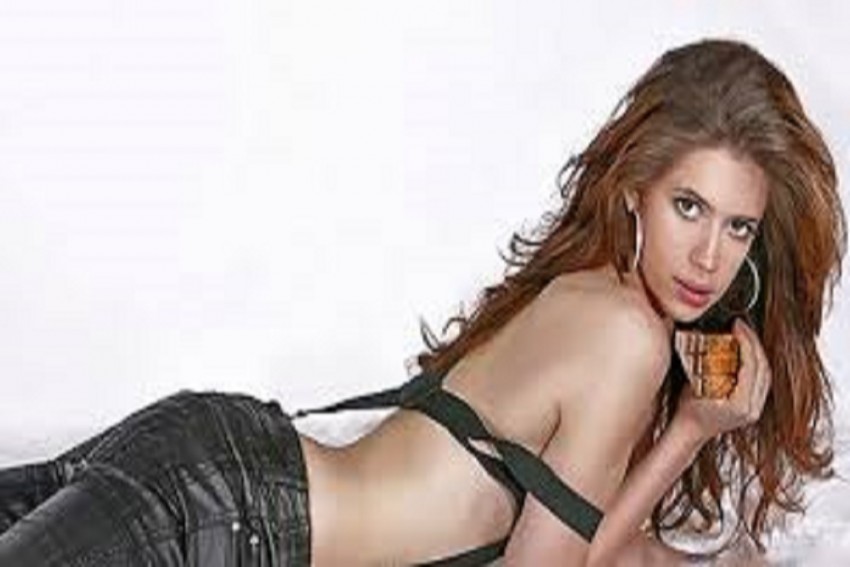 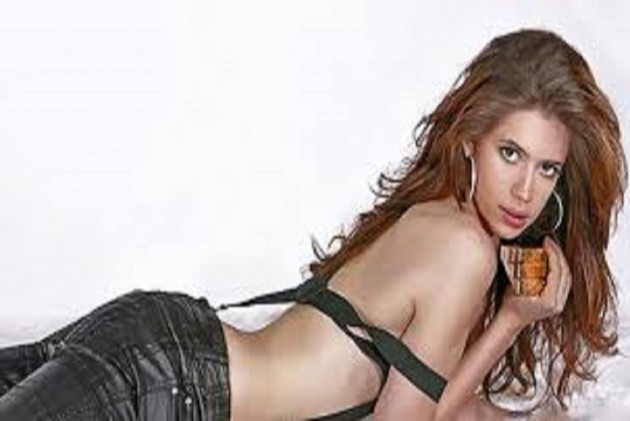 The team of Gully Boy is undoubtedly on cloud nine. While it's yet to sink in, congratulations were in order for Zoya Akhtar's supremely talented cast and crew as the film was nominated as India's official Oscar entry in the Best International Feature Film category. From Alia Bhatt to Ranveer Singh, the actors and musicians took to social media on Saturday to share the news and thank the people involved in reaching it to greater heights. Speaking to Pinkvilla earlier, director Zoya Akhtar had revealed that she is thrilled about the entry as well as overwhelmed by the response.

We got in touch with Kalki Koechlin, who played music student Sky in the film, and the actress said that Gully Boy proves that good Indian cinema now attracts. Speaking to Pinkvilla, Kalki said, "I am really happy that the film got nominated and it is a good entry to the Oscars. I think Gully Boy is a great representation of India's new dawn - one  where we increasingly stand united by hope and pave the way for real, social change."

She added, "The Indian Rap scene has considerably helped in pivoting this 'change' conversation favourably, and movies like Gully Boy are a testament to that fact and to the international audience that good Indian cinema now attracts."

Inspired from the lives of Mumbai-based rappers Naezy and Divine, Gully Boy released in February this year and took the box office by storm. Ranveer Singh as Murad, Siddhant Chaturvedi as MC Sher and Alia as Safeena received praises from all quarters for their extraordinary performances. The 92nd Academy Awards are slated to be held in February 2020.