In a conversation with Outlook, actor Gautam Rode who returned to films with the movie 'State Of Siege' after four years reveals that he wasn't getting any good offers. 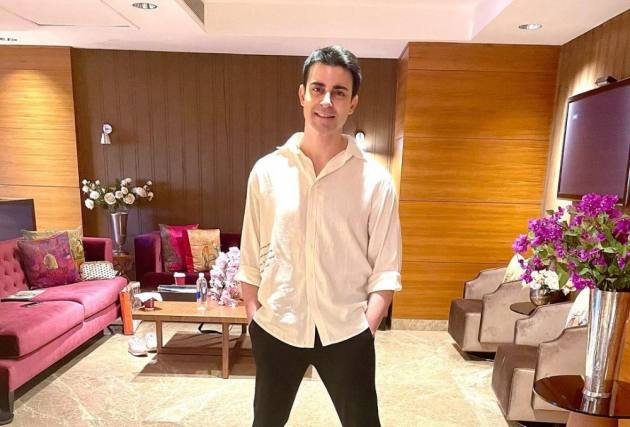 Actor Gautam Rode has been doing projects one after the other. Whether it’s OTT shows or music videos or even films on digital platforms– he has had a packed year. His last film ‘State Of Siege’ did extremely well on Zee5, when it was released. It brought back Rode to films after almost a hiatus of four years, after he was last seen in ‘Aksar 2’.

Speaking on the same, Rode says, “Right now, I don't want to pick up something just for the heck of it. At that point, I picked up 'Aksar 2' because I really liked the role, the production was decent, the director was good - so I was like let's pick this up. I got to play something that I had never done before. It was an out-and-out grey character. So that's why I picked it up.”

But, why did it take more than four years to get another film offer? “Since then there have been offers, but they are the kind of offers that I have don't want to get into. So, I have to wait it out. My thing has always been that I have to do something different. If I am repeating myself, there is no point in doing that. I would rather take a step back, sit and wait for something good to happen. And honestly, it does happen. It does take its own time, but that is life,” says Rode.

Rode is currently busy with his new music video ‘ChhanoMaano’, the teaser of which was released yesterday. This is his second music video with his wife, Pankhuri Awasthy.