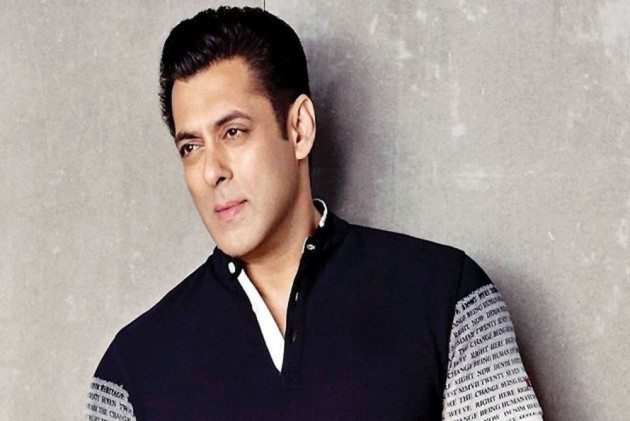 Salman Khan Recently Announced His Eid Release For 2020 Will Be Radhe: Your Most Wanted Bhai After Inshallah With Sanjay Leela Bhansali was abruptly cancelled a few months back. Salman has promised Radhe will be the biggest cop drama which will be directed by Prabhudeva. Recently, it was reported that Gautam Gulati, who was also a winner of Bigg Boss, has bagged a role in the Salman Khan starrer.

Well, we now have exclusive deets about the same. Sources reveal, "Gautam will be seen as one of the antagonists in the movie and he will play a very pivotal role. The actor has already begun shooting with the cast and will be seen getting a hairdo for it. He might shave off his hair or will trim it short for the role." Gautam hasn't reverted on the same, but we are excited to see him play a negative character.

Meanwhile, Salman is busy promoting his upcoming movie Dabangg 3. The movie happens to be the much-awaited third installment of the Dabangg franchise and will star Sonakshi Sinha, Saiee Manjrekar and Arbaaz Khan in the lead. Dabangg 3 is slated to hit the screens on December 20, this year and will be releasing in Hindi, Kannada, Tamil and Telugu.

About Radhe: Your Most Wanted Bhai, the superstar is paired alongside Disha Patani in the movie. The movie will face tough competition from Akshay Kumar and Kiara Advani starrer Laxmmi Bomb.