Nidhi Dutta, daughter of India’s renowned filmmaker JP Dutta, known for his films like Border, LOC Kargil, Umrao Jaan and Paltan, speaks about her new projects including a web series 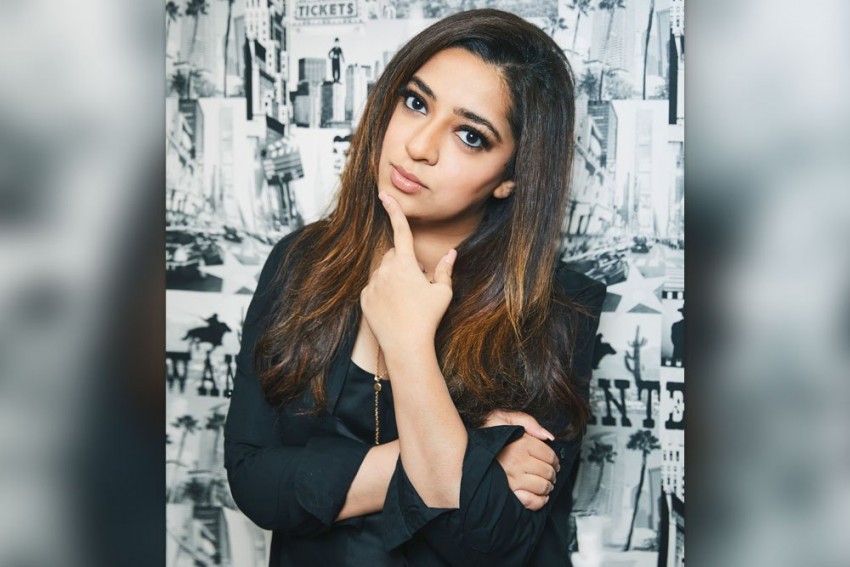 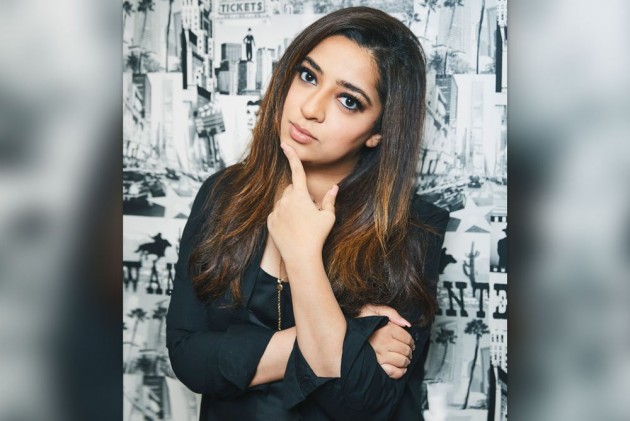 Tell me about the new projects that you are going to be spearheading?

We have three projects slated for the coming two years. The first is a historical movie, which will be directed by my dad and will be something that India and Indian cinema have never witnessed before. Let’s just say it won’t just be a film, it will be an experience of a lifetime. The second is a biopic set in Kashmir, on the life of an Indian soldier, and is a story that must be told. The third is a web show that is based on 21 heroes of the Indian armed forces.

Your vision for three projects and how you plan to take the legacy forward?

I am fortunate to be born to the family I have. I don’t take my legacy lightly. There are very few of us, that have the privilege to be born to a grandfather, father, and mother like mine, whose passion for the movies has been unflinching, and they have given so much to cinema, that legacy has to be taken forward and grown into something that will merge the old with the new, and still tell stories that matter and cinema that will live forever, that’s what my vision for the company is as of now.

Your take on Bollywood being a male-dominated place?

I don’t think so. I think it used to be a few years ago but not anymore. I think women are slowly, but steadily taking over, or at least balancing it out now, whether it’s our actors, directors or producers, there are so many now telling such amazing stories. It’s time to encourage that and be proud of it.

You are the only female producer to make war films, what do you have to say about that?

It’s in my blood. Since I was a little girl, I don’t know if you will believe me or not, but my father actually feels the pain and emotions of each one of the soldiers in our country, the ones standing at our borders protecting us today, and even the ones that are gone. He has always made sure, we as his children never forgot the boy fighting away from his family, so that we could be safe with ours. He doesn’t just do it to make movies, he actually feels and believes in all those things and makes sure he does his bit for them through his films, and makes them immortal on celluloid forever, and that somewhere has been taught to me over the years. So every time I have an opportunity, I make sure I do my bit to show our appreciation to the armed forces.

He is my mentor, friend, and my support system. He keeps me grounded. There are also days when he is hyper and I have to calm him down.

How do you think differently from your father?

The main thing is, my dad is a filmmaker at heart. And I, on the other hand, understand the business of movies. So he always has an emotional way of thinking in every situation, and I guess I bring in the practicality.

Do you think you will be compared with your father and how do you plan to handle it?

I am not a filmmaker or a creative genius like he is.... and neither will I ever attempt or claim to be one. To be honest, it’s not just me, nobody can compared with him. Nobody can tell the stories of India the way he can.

Tell us a little bit about the web series..

Yes, we are working on a digital show, and it’s really not about wanting to be part of it, because everyone is doing it or trying their hand at it now. It’s because of the stories I have, I can’t make so many movies. So now that we have a platform that allows us to tell those stories in a way, that is practical, why not make use of it.

Opinion | Unless You Stand Up, There Is A 'Kabir Singh' Just Round The Corner