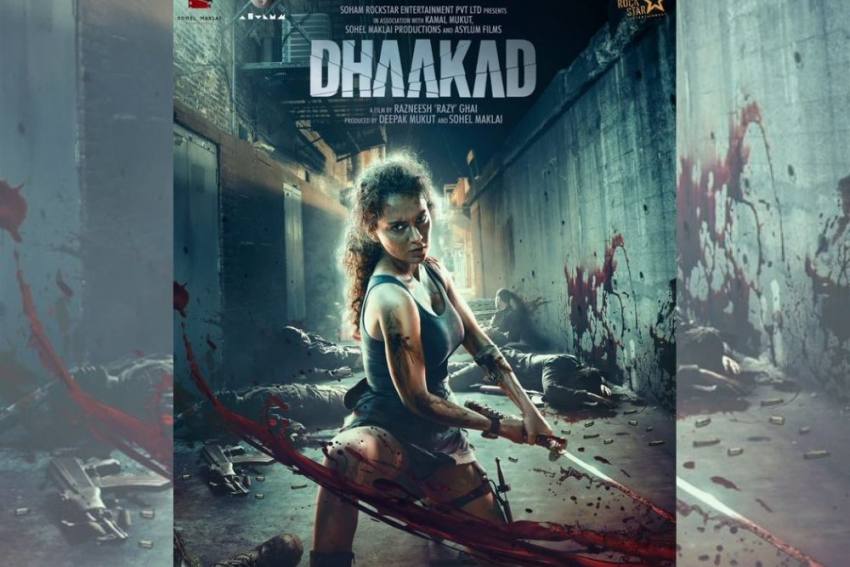 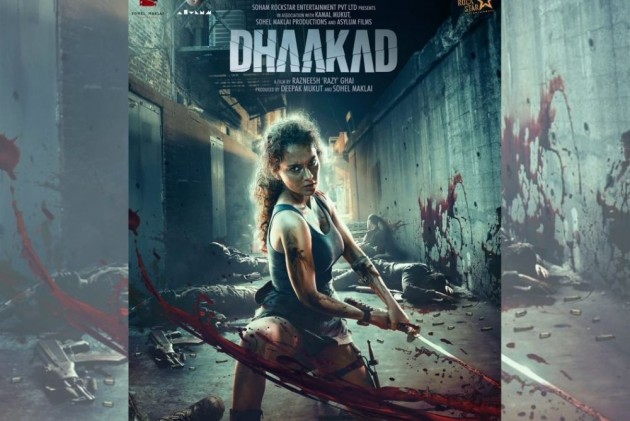 The action infused film "Dhaakad" is ready to hit the theatres on October 1, the makers have announced the official release date on Twitter.

In the new poster, Kangana Ranaut looks fierce as she portrays the role of Agent Agni. She took to Twitter and said, "She is fearless and Fiery! She is Agent Agni, along with a fire emoji"

Directed by Razneesh Razy Ghai, a noted ad filmmaker and produced by Sohail Maklai Productions and Asylum Films, Dhaakad had released the first teaser of the film in 2019.