AI-based FaceApp takes internet by storm, but will the data collected be stored securely? 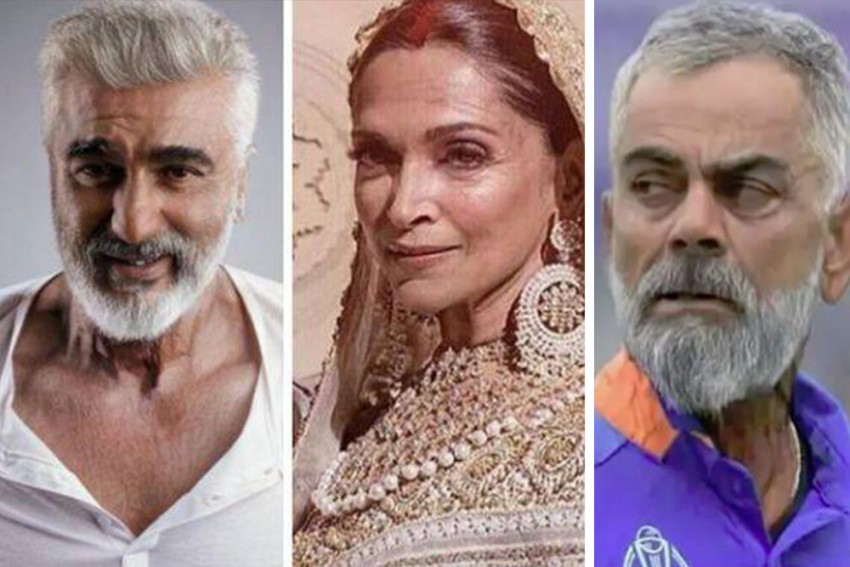 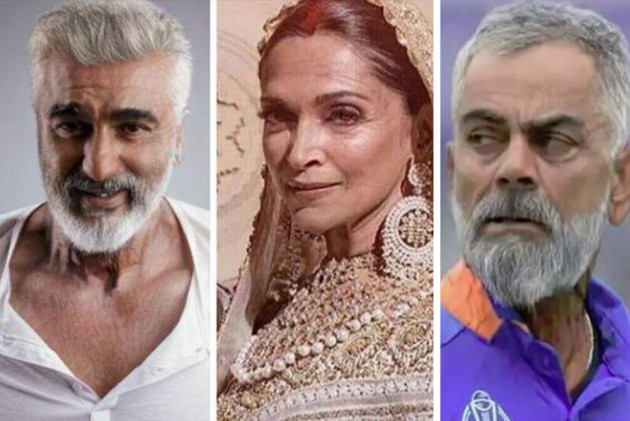 FaceApp, developed in Russia, first went viral in 2017. Now, after an old age filter update, it has taken social media by storm once again. More than 100,000 million people have downloaded the app from google play. And FaceApp is now the top-ranked app on the iOS App Store in 121 countries, according to App Annie. It is scary, but it has been experienced in the past that the data collected may not be saved securely.

In the past the face filters have helped us the look younger and pretiers by adding the right colour to our face along with a thick lock of hair to our scanty scalp. But the aging bit is a new addition to the face filter. For the filter to work you have to put in an image of yourself in the app and then experiment with the filters.

FaceApp uses deep neural networks (a kind of Artificial Intelligence) to generate transformations of your face. It allows users to look old or young, add smiles, tattoos, glasses, facial hair, and even swap genders. We are all aware of the face filters that are there on Snapchat and Instagram.

The app allows you to try on different hairstyles, gives you an idea of how you might look when you will have a beard and how you are going to look when you smile apart from making you look old.

Social media is full of people trying the face filter. Varun Dhawan and Arjun Kapoor were the first celebrities to try on the filter. Fans of various Bollywood celebrities and cricketers are applying the viral filter on the faces of their favourite celebrities. Now we have Deepika Padukone, Amir Khan, Salman, Khan and last but not the least our very popular Indian team cricket captain Virat Kohli.

But aged or not aged, Indian skipper Virat Kohli still holds his style and killer instinct which is prominent on his face. He will definitely lead Team India into 2053 World Cup finals and also bag the cup hopefully along with Dhoni and Dinesh Karthik!

Monsoon Perfect Food To Indulge In