The documentary follows the actor and his team of volunteers helping Haitians in the wake of the devastating 2010 earthquake. 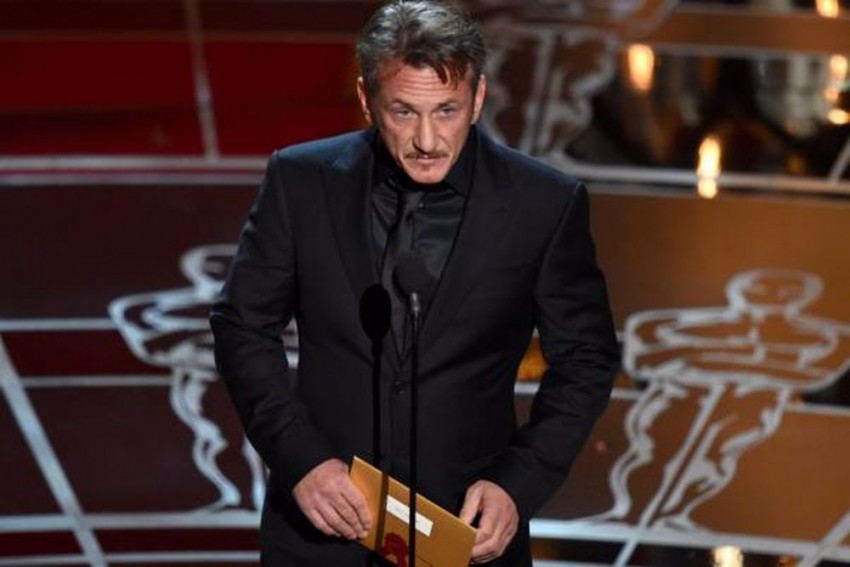 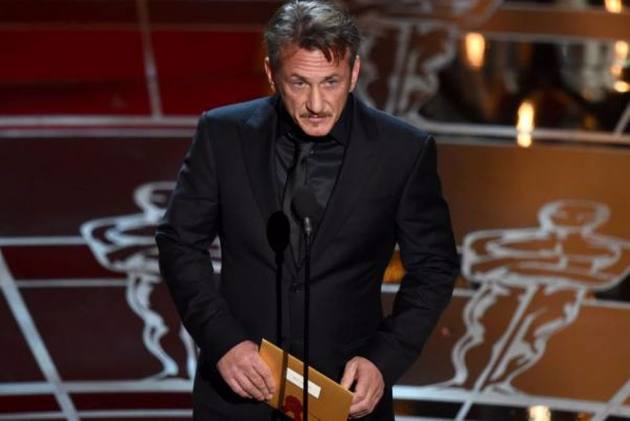 Written and directed by Don Hardy, the documentary follows the actor and his team of volunteers helping Haitians in the wake of the devastating 2010 earthquake.

According to a statement by Discovery Plus,  the film will premiere on the streaming service on May 6.

"Citizen Penn" chronicles the moment Penn and his team of volunteers landed in Haiti, just days after the earthquake struck, and the ten years since. The film offers viewers an intimate, honest, and self-reflective look into the triumphs and challenges of those who decided to do something.

"From climate to conflict resolution, to poverty and Covid-19, citizenship increasingly requires service. Service itself can be a bumpy road, but one we all have to travel,” the 60-year-old actor said.

Originally set to premiere at the Tribeca Film Festival 2020, the film won the Audience Choice Award at the Heartland Film Festival and played at AFI Fest, Raindance and the Vancouver International Film Festival, among others.

"Citizen Penn" features original score by Linda Perry, with an original song "Eden: To Find Love", written by Perry and Bono, and performed by Bono.