Featuring Anupam Kher in a pivotal role, 'The Kashmir Files' is slated to release on the auspicious occasion of India's 73rd Independence anniversary in 2020. 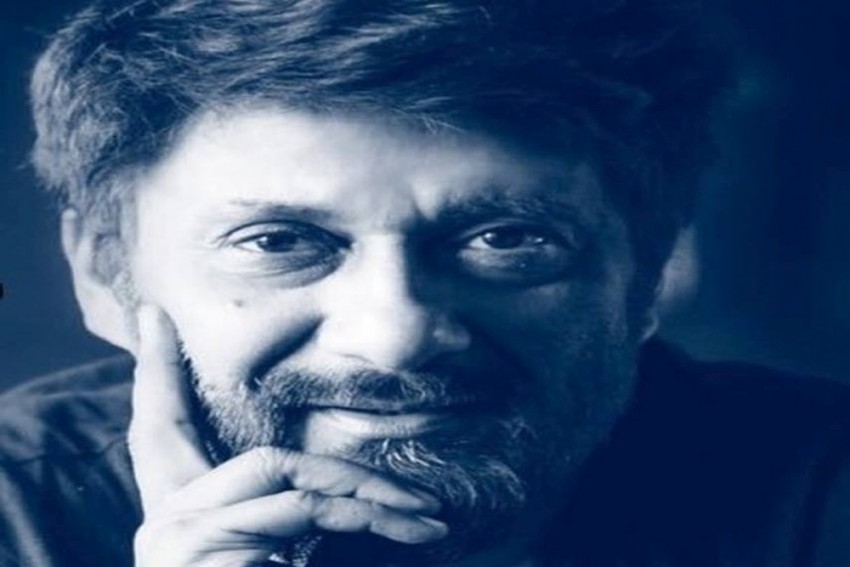 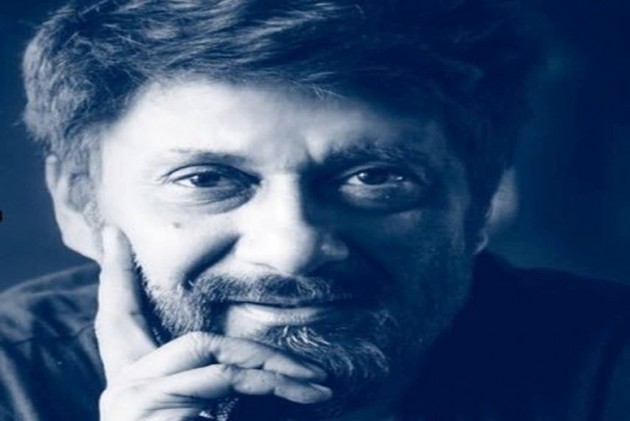 The coronavirus health scare is wreaking havoc globally. While enough preventive health measures have been suggested by health experts, the people across the world are in state of panic but that has certainly not dampened their survival spirit.

Filmmaker Vivek Ranjan Agnihotri is one such shining example! The critically-acclaimed filmmaker-author, who is gearing up to start shooting his highly-anticipated next, 'The Kashmir Files' - an unreported story of the most tragic and gut-wrenching genocide of Kashmiri Hindus, is making sure that his team will take precautions to ensure the unit's safety, before rolling in Delhi next week.

Vivek Ranjan Agnihotri informs, "Keeping in mind the sensitive situation, I've decided to do a pre-shoot workshop with the crew to discuss hygiene measures, and precautions that must be followed. There will be trained health professionals on set, and we will keep a list of ambulance numbers, as well as names of nearby hospitals, handy. We will also create awareness about fitness, and the importance of maintaining a healthy lifestyle", also adding that the team will get insurance for every crew member.

"We are getting a general insurance. There's no specific insurance for coronavirus yet. Initially, I panicked, but I choose to focus on creative health. Human beings must be emotionally strong to be physically strong. We couldn't delay the shoot, because of the Kashmir schedule. The central government is promoting tourism in Kashmir, so there will be more people in the region later which will making shooting difficult," says Agnihotri, adding that the unit will divide filming between Kashmir and Mumbai.

Following the huge critical acclaim of his last release, 'The Tashkent Files' in April last year, the filmmaker-author is set to wield the megaphone as the movie goes on floors this summer.

The filmmaker believes 'The Kashmir Files' is a small step towards letting the world, especially his countrymen, know about the state of the plight of Kashmiri Hindus.

Featuring Anupam Kher in a pivotal role, 'The Kashmir Files' is slated to release on the auspicious occasion of India's 73rd Independence anniversary in 2020.