Dadasaheb Phalke Award is India's highest honour given in the field of cinematic art. Bachchan will be honoured with the award for inspiring generations with his diverse work. 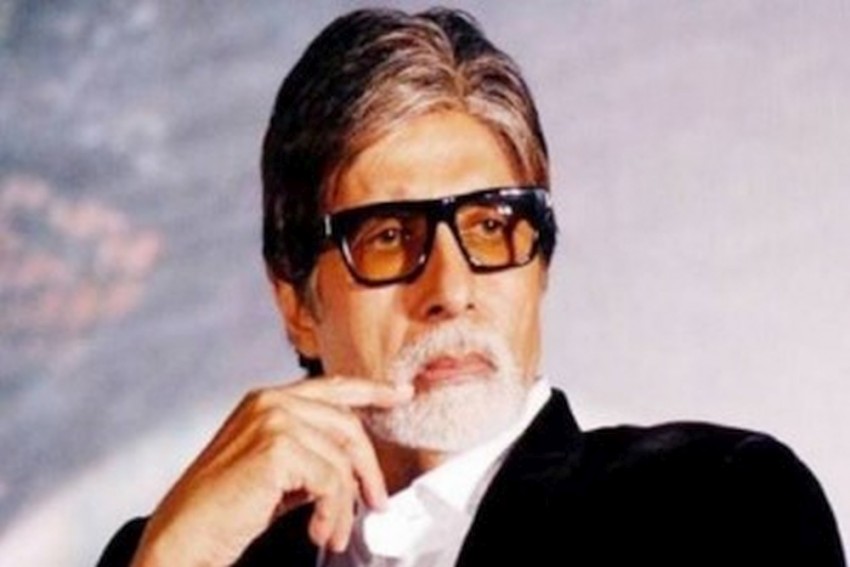 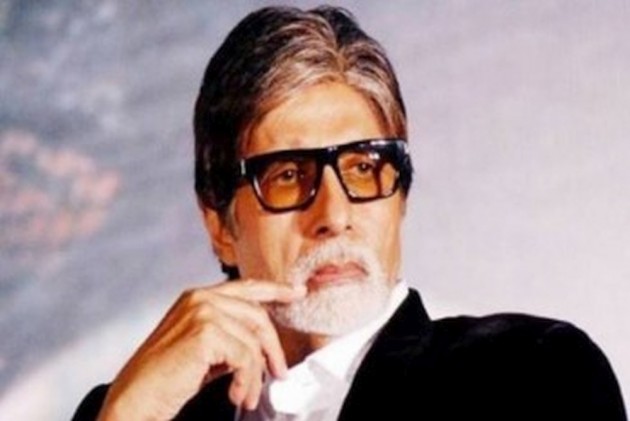 Megastar Amitabh Bachchan says he is "deeply grateful" and "humbled" for being feted with the prestigious Dadasaheb Phalke Award.

Amitabh on Tuesday night took to Twitter and said he is at a loss of words.

"There is a paucity of words searching a response... for the generosity of words that pour in... I am but deeply grateful and most humbled. My sincerest gratitude," he tweeted.

The cine icon took to his blog to express his gratitude.

"What really resides in the mind shall never ever be known and may it never... gratitude and the express of immense humbleness bear supreme today and love," he wrote.

Dadasaheb Phalke Award is India's highest honour given in the field of cinematic art. Bachchan will be honoured with the award for inspiring generations with his diverse work.

"The legend Amitabh Bachchan who entertained and inspired for two generations has been selected unanimously for Dadasaheb Phalke Award. The entire country and international community is happy. My heartiest congratulations to him," Union Information and Broadcasting Minister Prakash Javadekar wrote on Twitter while announcing the news on Tuesday.

The 76-year-old star started his journey in showbiz as one of seven protagonists in "Saat Hindustani", and then went on to feature in the Rajesh Khanna-starrer "Anand".

Once he got noticed in Prakash Mehra's 1973 hit, "Zanjeer", there was no looking back. The film also marked the birth of his Angry Young Man avatar.

Amitabh Bachchan means different things to different fans. Some remember him as the towering lead in films like "Deewaar", "Zanjeer", "Don" and "Sholay", while some appreciate his nuanced, National Award-winning portrayals in "Black", "Paa" and "Piku". There are fans who celebrate him for his comic timing, while others swear by his intense screen presence.

From touching the pinnacle of stardom to facing failure in his days of bankruptcy and then bouncing back in the game and seeing a meteoric rise -- Big B, as Bollywood and fans fondly call him, has seen it all.