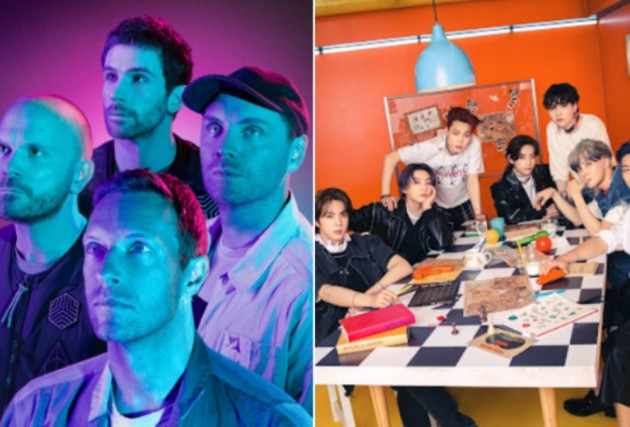 Popular rock band Coldplay will be collaborating with Kpop boyband BTS, for the single ‘My Universe’, which will release on September 24, as confirmed by the two popular bands on social media on Monday.

In February, the Korean group covered Coldplay's 2005 hit number ‘Fix You’ on MTV Unplugged. The British rock group had later shared a link of BTS' special performance on Twitter, writing "beautiful" in Korean and signed "Love" in English, along with the individual initials of the members of the band, also including Guy Berryman, Will Champion, and Jonny Buckland.

Back in July, there were rumours that BTS would be featuring on Coldplay's new song.