Imtiaz Ali is known for the films like Jab We Met, Rockstar and Highway among others, however, says that the OTT has provided the avenues for the actors and filmmakers. 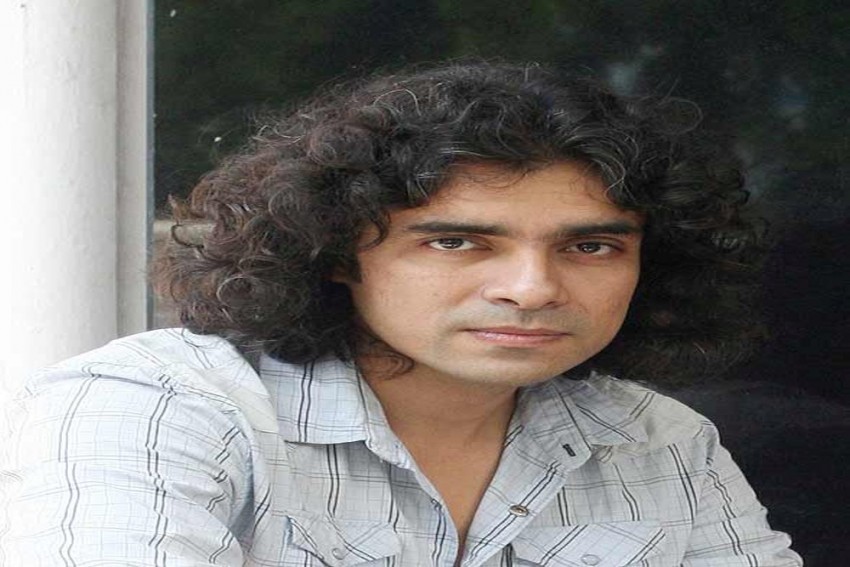 File photo of Imtiaz Ali
Abdul Gani September 28, 2019 00:00 IST Cinema Will Not Be Redundant In Spite Of The Advent Of Digital Platforms 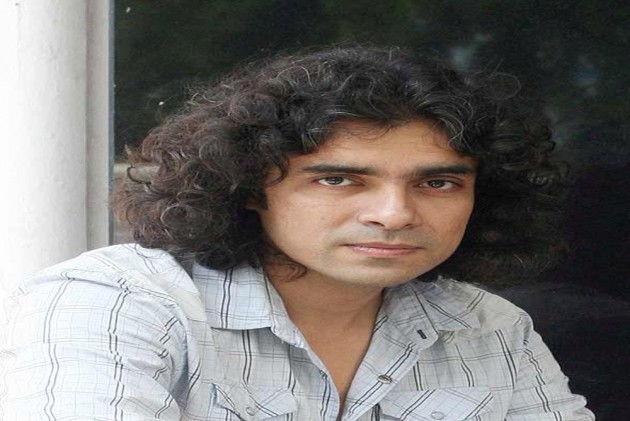 Bollywood filmmaker Imtiaz Ali who is attending the 7th edition of Brahmaputra Valley Film Festival (BVFF) said that the emergence of the digital platforms will not hamper cinema in the big screens. Ali is known for some of the best love stories in Bollywood also said both the platforms will co-exist.

“When the television arrived, people used to say that it will take over cinema and only television will exist. But that didn’t happen. Television came and it continued with different types of programme. Cinema though affected by the advent of television, still continues. Similarly, my prediction is that with the OTT (Over The Top referred to the digital platforms) coming in, it’s not that the cinema will become redundant. It will just refine itself in a way that it will provide you the kind of entertainment, which an OTT is not that suited to provide. I don’t believe that the OTT platform is as specific to stardom as cinema has been in our country,” said Ali taking part in a dialogue at the BVFF in Guwahati.

Ali known for the films like Jab We Met, Rockstar and Highway among others, however, says that the OTT has provided the avenues for the actors and filmmakers.

“Because of the digital contents, a lot more productions are happening in Mumbai. Many actors are getting to do the parts they wanted to do. This time is better than before. At least the avenues exist…if you can’t make a 100 crore feature film, you can obviously make a short film in Rs 100. There is an opportunity and if you are good at that it’s a way to climb on that,” he added.

Talking about his roots in Jamshedpur, the 48-year old filmmaker said that though he is based in Mumbai, he always felt the belongingness to Jamshedpur.

The BVFF is one of the popular film festivals in the eastern India which has been attended by some of the big names of the Indian film industry starting from Boman Irani to Vishal Bhardwaj over the years.