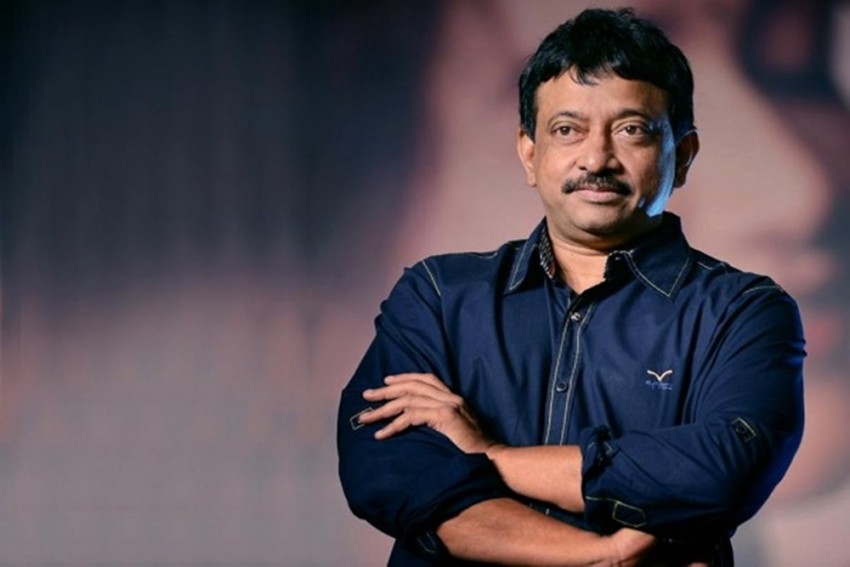 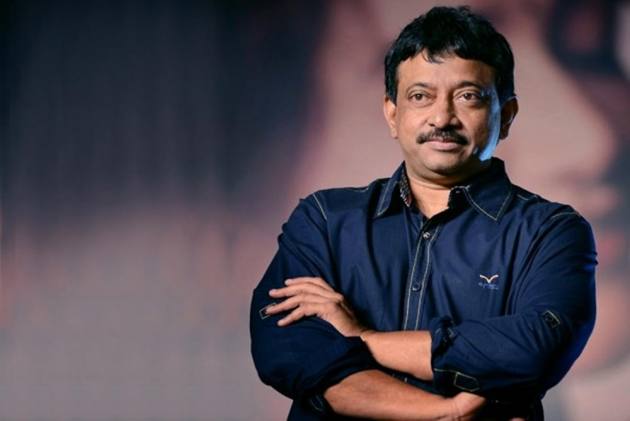 Back in 2002, Ram Gopal Varma made a film titled ‘Company’, which explored the world of the mafia. Cut to 2021, the filmmaker continues his obsession with the underworld, presenting a similar story in his upcoming film, ‘D Company’. The trailer introduces us to the world of D Company. The film is set in the 1980s and we are introduced to the protagonist in a very clichéd manner. He is always angry, always smoking and always ends up shooting someone. And when he is not killing, he is abusing women.

D Company has been written and directed by Ram Gopal Varma. The film, produced by Sagar Manchanuru under the banner of Spark Productions, will release in theatres on March 26.

Crazy man – This is perhaps what the present generation perceives Ram Gopal Varma. However, ask 90s kids and they will tell you what a man he was. While people applaud him for his path-breaking cinema-like Satya or Rangeela, the man has created a legacy when it came to the crime and horror genre.

It’s almost been three decades for you in the industry– How would you describe your journey.

Was so busy doing so many films that I didn't even notice so many years slip by... Though there are striking changes in the medium since I made my first film since the changes happen gradually one just gets adapted to them, In effect, I feel the same as I felt in my first film

What made you choose the profession?

I know it’s a cliché but I was always in love with cinema ever since I was a kid. Cinema for me is an amalgamation of the best things in the world be it music, art, action, songs, powerful heroes and gorgeous heroines

Did you ever want to become an actor?

What are your expectations from ‘D Company’? Tell us something about the movie.

Though underworld films have been made before my ‘D Company’, I am capturing the story through insider’s perspectives. The Audience will get a ringside view of how Dawood Ibrahim rose from a street goon in Dongri to become the head of an international crime syndicate.

How was it shooting for the film during the lockdown?

What made you choose the topic?

Well the dark side of people always attracted me.

You’ve made some incredible films – Rangeela, Satya, Sarkar Raj, Company… What has been your creative process? Has it changed with time?

You are not a fan of romantic films, but you’ve always had a fascination for the angry young man. You once said in an interview that as a child you were fascinated by bullies. You are drawn to places of devastation. What is it about expressions of anger that fascinates you?

I think films are eventually about conflicts either between people or situations. Somewhere a long time back when someone asked me what attracted me to Cinema I said, “Amitabh Bachchan's guns and Zeenat Aman’s thighs.” I guess that says it all

Some of the most iconic songs are from your movie. How important are songs and presentation for you?

Songs I think are a very huge part of our culture personally, for me, I need to be inspired by the face in front of my camera to shoot well

Was there a moment in your life when you decided to give up?

Nope! I won’t give up even after dying. My ghost will continue to make films

What kept you going? What is your inspiration?

Do you think OTT platforms are a game-changer and content is the new king?

I think there will be a co-existence. There’s bound to be a difference in watching in a group in a theatre versus watching at home

I don’t think it’s practically possible and also censorship is an outdated concept because everyone can see everything on their cell phones.

Are we going to see your movies/series on OTT platforms? What would be the topic?

One word when I say:

A movie you would want to remake.

Another Shot At Love: B-town Queens Who Found Love Twice