Hindustani Bhau, in an exclusive chat, reveals that Asim Riaz used to be behind Himanshi Khurana. Himanshi never loved Asim back the same way. 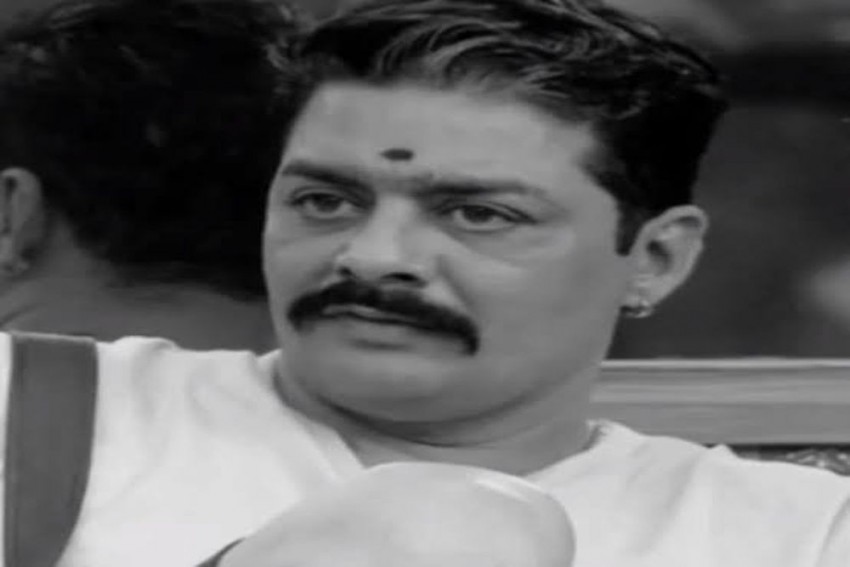 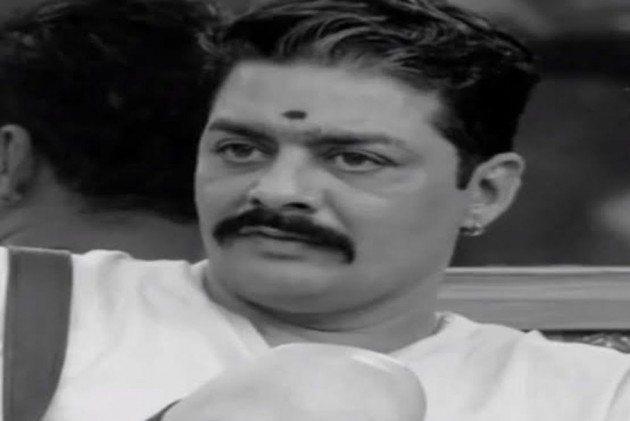 Bigg Boss 13 saw Hindustani Bhau aka Vikas Pathak make an exit from the house this week. Hindustani Bhau's stint inside the house was very entertaining initially; however, later, he was criticised a lot for his sleeping pattern. In an exclusive chat with Pinkvilla, Bhau revealed that he was missing his family a lot inside and used to cry under his blanket. He also spoke about Asim Riaz and Himanshi Khurana's relationship, his fight with Sidharth Shukla and more. He answered about the criticism he received for sleeping inside.

Hindustani Bhau revealed that he was told by his doctor to rest as his health was suffering due to eating only vegetarian food every day. His body wasn't used to the kind of food that was given inside. He also went on to open up on Asim and Himanshi's brewing love story inside. He said, "Asim used to be behind Himanshi, although he knew that she is engaged. I have told Asim about this and asked him to be in limit. Himanshi too had explained to Asim. It is a one-sided love. Himanshi never loved Asim back. She is only committed to the man she is engaged to marry."

Meanwhile, Hindustani Bhau also reacted to Arhaan Khan's controversy inside. About Arhaan and Rashami, he said that Arhaan loves Rashami a lot but it doesn't get reflected so much. Bhau maintained that he has no regrets of coming out as his agenda to go inside has been fulfilled.