Shubhangi Atre was extremely touched by the gesture of her fans after they tagged her in a post of her lookalike statue. 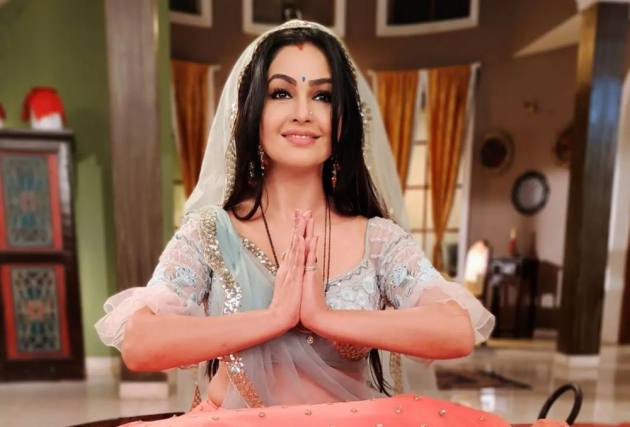 TV actor Shubhangi Atre, who plays the role of Angoori bhabhi in ‘Bhabi Ji Ghar Par Hain’ is touched by the gesture of her fans after they tagged her in a post of her lookalike statue.

Shubhangi revealed how she came across the idol. She says, "Many people on social media tagged me saying that this idol is a lookalike of me. I am not very sure of where this murti was made. I don't even know who the artist is and I would really want to thank him/her for such a beautiful murti. I feel so honoured and loved with such gestures."

She added that she got emotional when she saw the picture. She also get a lot of love from well wishers, but when someone does something going out of their way, that touches her heart.  she felt special.

Talking about her role of Angoori bhabhi on screen, she said, "When I am the sets in my get-up, I feel like I am Angoori. And I start thinking that if everyone was as pure and innocent as her, it would have been so good. I have been playing this character since the past five-and-a-half years and there has never been a moment when I was bored such of enacting the character on screen."

She added, "People might feel saturated playing one role for a long time but I am enjoying it. I am not bored of playing this role and it doesn't get monotonous for me because I also give in my inputs sometimes and work on the character. The entire cast is very supportive, which is why there is never a dull moment on our sets”.