Home  »  Website  »  Arts & Entertainment  » Interviews  »  Being An Outsider, I Had To Take The Longer Route: Vikrant Massey
Interview

Vikrant Massey of Mirzapur fame talks about his latest film ‘Ginny Weds Sunny’, shares his experience and the lessons learnt from the pandemic. 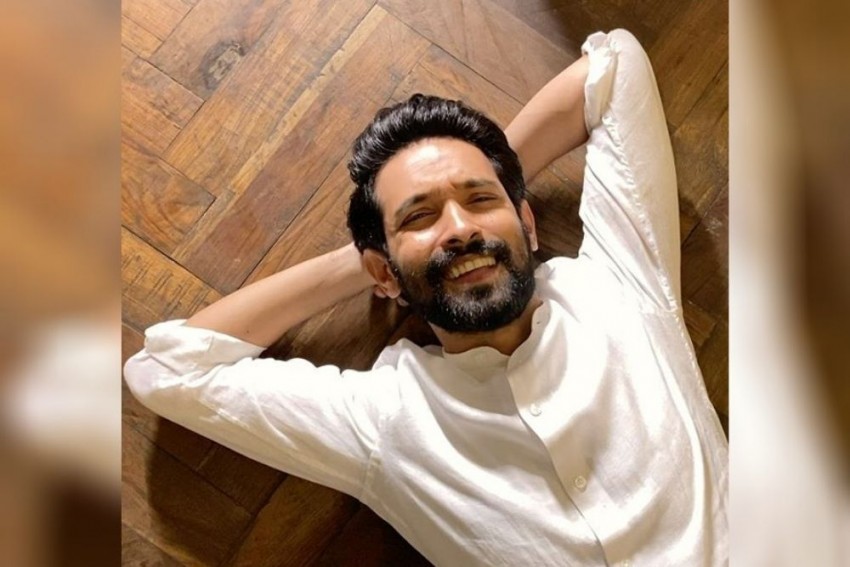 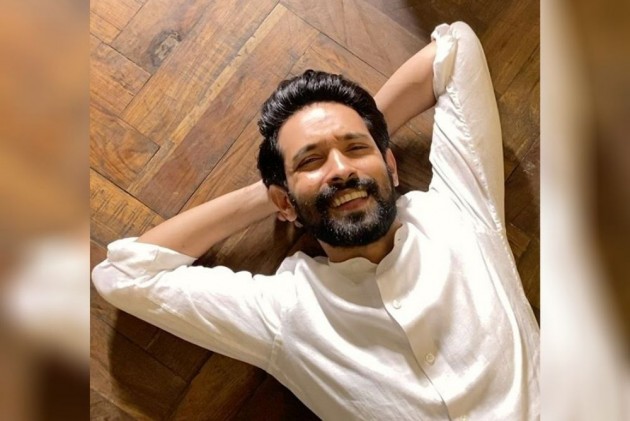 In an exclusive interview with Outlook’s Lachmi Deb Roy, actor Vikrant Massey talks about how being an outsider, he had to take the longer route and how he has no grievances. He feels that eventually it is the talent which takes a person a step ahead of others. Excerpts:

Ginny Weds Sunny is another OTT release right after ‘Cargo’, so tell us how do you feel?

It feels good and all of them have come on Netflix, the largest streaming platform. It is a great association and people have been really kind and the reviews for all my works have been brilliant. The last two months have been really happening for me and I couldn’t have asked for anything more. I am happy that in spite of the lockdown, a lot has happened, and my films have got released. I have also started shooting now. So, agla saal mulakaat hogi saabse (Will meet my audiences again in the coming year). I hope when we meet again, we will meet with the same warmth and love.

Tell us about your latest release, Ginny Weds Sunny.

I play this character called Sunny. He is from West Delhi. He is this guy who is desperately wanting to get married so that he can open his restaurant. He is conflicted within his own self. It's an out-an-out family entertainment. There is nothing serious in the film or the character that I play. It is about two people Ginny and Sunny and their experience with love and it shows how life unfolds in front of them through the choices that they make. It is a family entertainer, and this is the first time that I have done a comedy.

It is a very different role. I got a chance to dance a lot in this film. There is a lot of colour and happiness in the film and I am really glad that I ended up doing this film and most importantly it’s different from the serious stuff that I have done. Getting to dance in front of the camera is something that I will always cherish as I never had the chance to do that for any of my films. I also got to collaborate with stalwarts in the music industry and I am happy with the way things have shaped up.

Being an outsider to the industry…

I really don’t think being an outsider adds extra burden on you. And most importantly, I do not consider myself as an outsider, but I think it is a label playing thing for everyone and that is how it has always been. For me it’s been a mixed bag of everything. There have been highs and lows and that happens with everybody. And most importantly, anyone’s life as a matter of fact is a by-product of their choices. I am happy that I made my own choices, and I am in a happy place now wherever I am today. I always wanted to act and like anybody else there has been free and fair choices for me. To some extent, let's accept it that as an outsider I had to take the longer route, but eventually it is talent which takes a person a step ahead than others. You can only be provided with an end number of opportunities, but talent is the only key to sustenance.

Lesson learnt from the pandemic-

Learning is an ever-growing process. With regards to the pandemic, I have learnt a lot of things. There is a big sense of gratitude. The fragility of life is realised a little bit more. I lost six people I knew because of the pandemic. It’s been reflective and gratifying and it's been a mix of everything it should be. I am happy to be living a wholesome life.

How different is it working in a web series?

I don’t see any difference because you are working with the same technicians, equipment and vigour. But the only obvious difference is the amount of time devoted to films and web series is way different. The films I do are generally mid-level budget films and I wrap those films in 40 to 45 days. But with a web series you are making three and a half films. So, time commitment is the only difference otherwise there is absolutely no difference in the approach and the outcome. Both are like telling a story and you want to tell it to the best of your abilities.