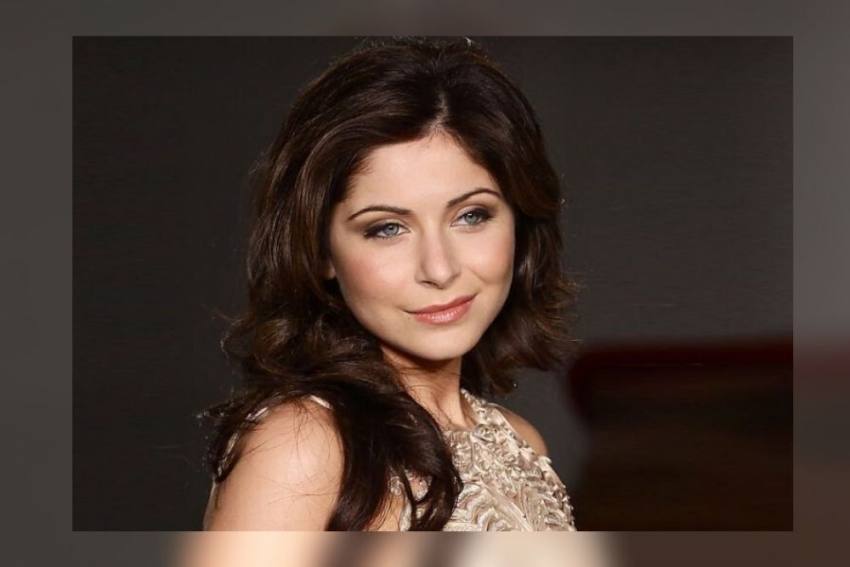 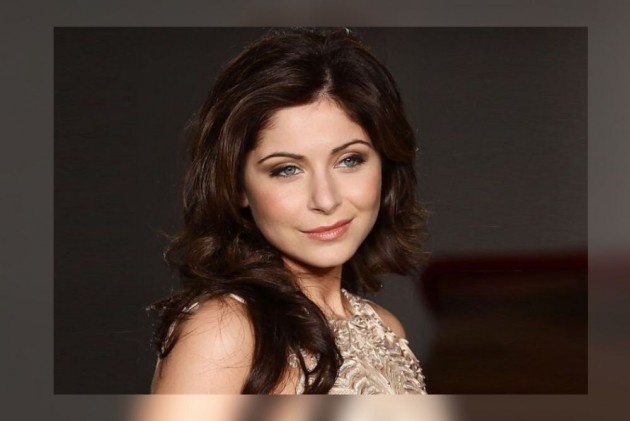 If recent reports are to be believed, Baby Doll singer Kanika Kapoor has been infected with the Coronavirus. The singer returned from London recently.

Singer Kanika Kapoor might be infected with Coronavirus. As India battles to curb the number of Covid-19 cases, new claims suggest the Baby Doll singer could be India's first celebrity to havecontracted the virus. According to a tweet by ABP News Editor Pankaj Jha, she returned from London a few days ago and hid the fact that she was infected with the virus. The singer was reportedlyput up in a lavish hotel in the city and also hosted a dinner party.

Another rumour claims she hid at the airport bathroom upon landing and sneaked out without informing anyone. A tweet by India Today's associate editor Poulomi Saha further reveals that shereturned from the United Kingdom on Sunday hid her travel history from the authorities. In Lucknow, "she attended a party with at least 100 people present."

A video has surfaced online showing Kanika taken to the hospital. Check it out below:

Singer #KanikaKapoor tests positive for #COVID19
She had returned from the United Kingdom on Sunday, and hidden her travel history from the authorities. Here we can see she’s been taken to KGMU,Lucknow alongwith her family #CoronaVirusUpdate pic.twitter.com/wgGQy5kPUW

The singer, born and raised in Lucknow. She was married to buisenessman Raj Chandok, with whom she had three children. The couple got separated in 2012. On the work front, Kanika became a household name after the release of Baby Doll and Chittiyaan Kalaiyaan. She has sung numerous other songs like Lovely and Kamlee for Happy New Year, Da Da Dasse from Udta Punjab and more recently, Chodd Diya from Baazaar.