The makers of 'Gangubai Kathiawadi' shared the posters of the film. Alia Bhatt's look left the Bollywood stars in amazement. 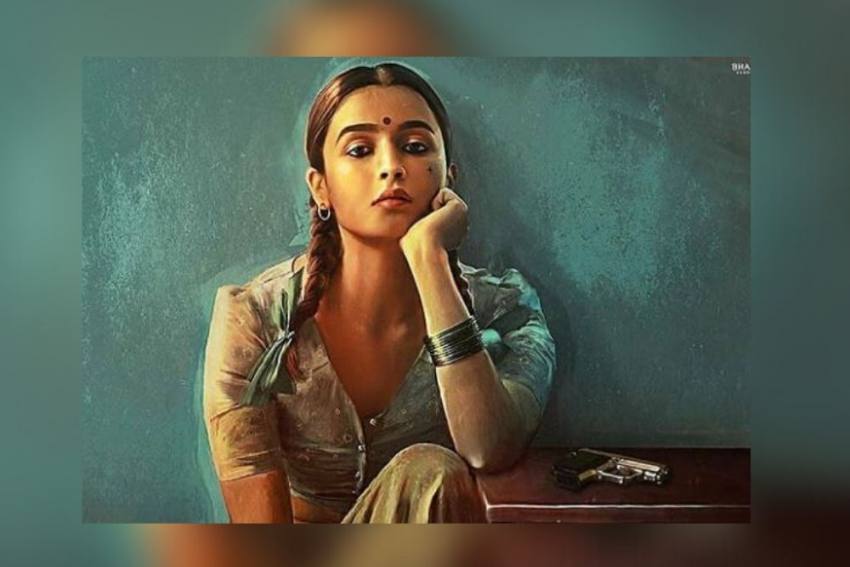 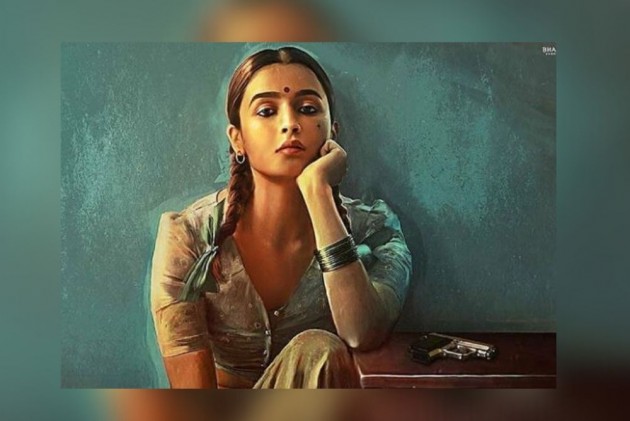 Applauding  Alia's look in the poster, Deepika Padukone wrote "love" and added a heart emoji. Her husband Ranveer Singh, who shared the screen with Alia in Zoya Akhtar's 2019 hit Gully Boy, commented: "Here she is indeed Lulu the gangster. Come on."

Alia's father and Bollywood director Mahesh Bhatt also took to twitter and shared the posters of the film, commenting, "I admire people who choose to shine even after all the storms they have been through." He will be directing Alia in her forthcoming film, "Sadak 2."

Richa Chadha’s First Look As A Kabbadi Player From Panga