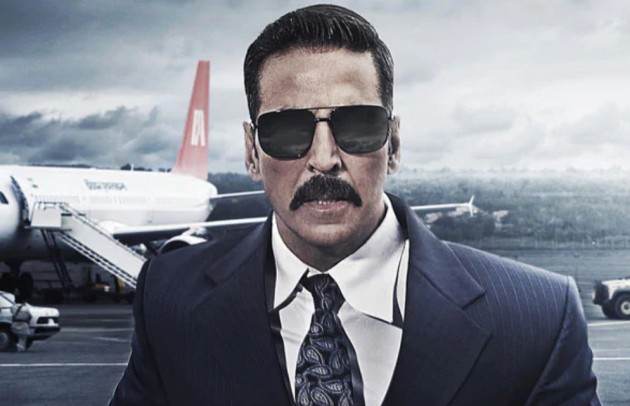 Actor Akshay Kumar has announced the release date of his eagerly-awaited film 'Bellbottom.' The 53-year-old actor took to social media to announce that the espionage thriller will now hit the big screens on August 19.

According to sources, trade circles feel relieved after the announcement, as they expect the film to bring in audiences to the theatres, which have been severly hit due to the ongoing coronavirus pandemic.

The film was originally scheduled to release in theatres on May 28, but the second wave of Covid-19, which led to state-imposed lockdowns across the country, forced the makers to postpone the release. It was then supposed to release on July 27, but since theatres were still shut down in many states due to the lockdown restrictions, the makers had to delay the release further.