The slice-of-life comedy film 'Thank God' is expected to go on floors from January 21. 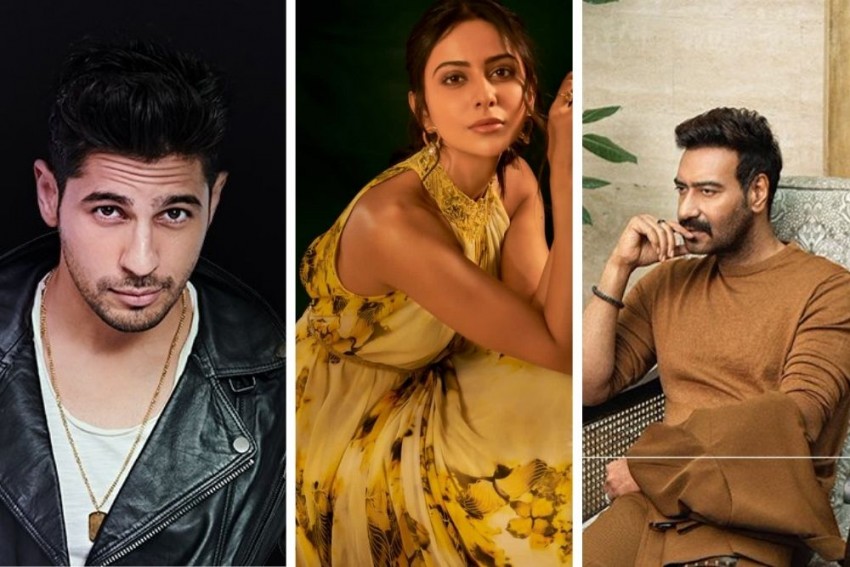 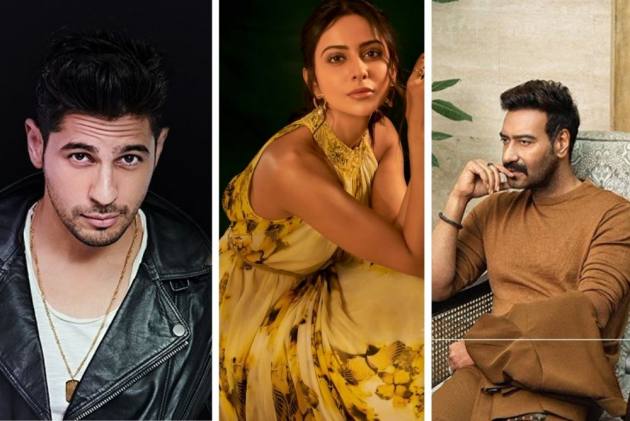 Director and producer Indra Kumar is all set to start work on his next project with actors Ajay Devgn, Sidharth Malhotra and Rakul Preet Singh. The trip is teaming up for "Thank God", the makers announced on Thursday.

Bhushan Kumar of T-Series said he is pleased to have collaborated with Indra Kumar, known for comedy film series like "Masti" and "Dhamaal".

"'Thank God' is an interesting and entertaining script. I have worked with Ajay sir and he aces this genre while Sidharth and Rakul will show their fans something new with the film," Bhushan Kumar said in a statement here.

Sidharth Malhotra took to Twitter to share the news of the collaboration. "Stoked to announce my next film, for the first time ever with Ajay Devgn and Indra Kumar," he wrote.

Stoked to announce my next film, for the first time ever with @ajaydevgn & @Indra_kumar_9, also starring @rakulpreet.#ThankGod - a slice of life comedy, starts shooting this month.
Stay tuned!

Indra Kumar said he is excited to begin work on the slice-of-life comedy film, scheduled to go on floors from January 21.

"Hopefully it all goes well as we have taken all the precautions necessary (for the shoot). It is an entertaining slice-of-life comedy with a message," the director said.

Sidharth Malhotra and Rakul Preet Singh have previously acted together in 2018's "Aiyaary" and "Marjaavaan" (2019).

This will also be Singh and Devgn's third collaboration. They have worked on the 2019 film "De De Pyaar De" and are reuniting for "Mayday", which Devgn is directing as well.