Ajay Devgn has apparently given his nod for Satte Pe Satta remake. Read deets inside. 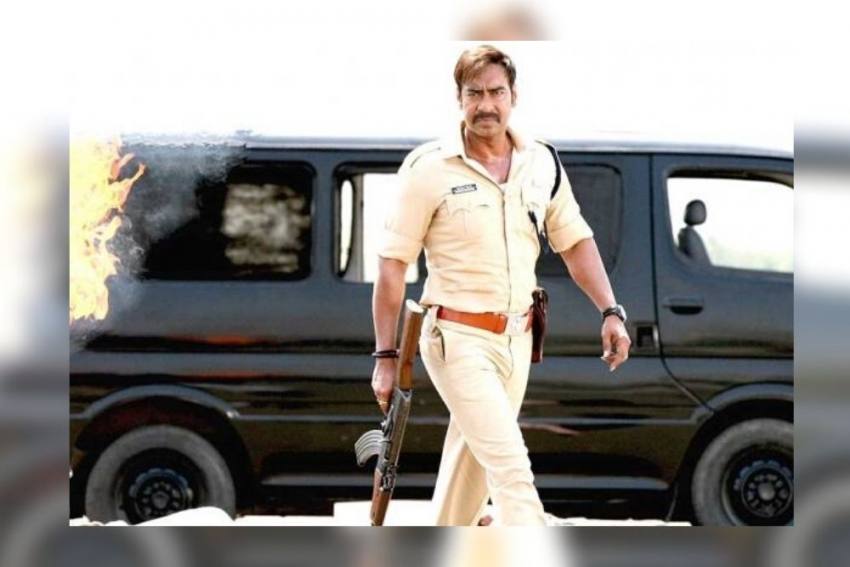 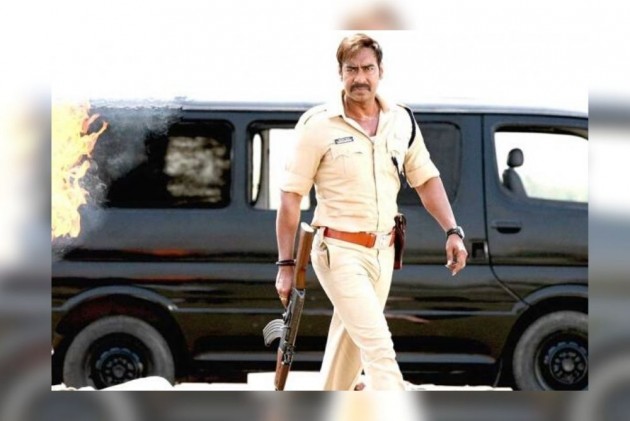 Farah Khan and Rohit Shetty announced the much-hyped collaboration earlier last year. The two had been working on Satte Pe Satta remake for the longest time. From Hrithik Roshan, to later Salman Khan and Ajay Devgn, the script was offered to many actors after Hrithik apparently walked out of the movie as he did not like the script too much. There were rumours of the movie being put on the back burner; however, that is not the case.

Reliable sources inform that the movie has definitely been pushed further due to non-availability of dates. However, in a relief, Ajay Devgn has said yes to the script. The source said, "Ajay had given his nod to the script. Ajay and Rohit have shared a great camaraderie always and with the team facing a hurdle, Devgn has stepped in to rescue Shetty. Ajay, who just delivered a hit with Tanhaji: The Unsung Warrior, will soon begin shooting for Golmaal 4 and once the female lead is locked, the actor will be giving his dates for SPS."

When we buzzed Ajay's team for a response, they denied the news, saying, "nothing is confirmed." We texted Farah for a comment too but she hasn't responded yet. Meanwhile, earlier, Anushka Sharma was going to feature in the movie but she also chose to walk out post-Hrithik's exit.