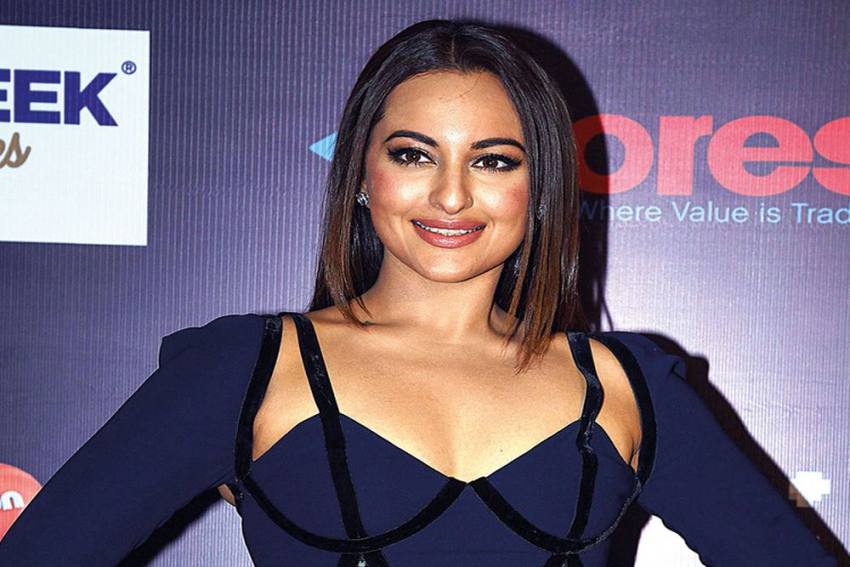 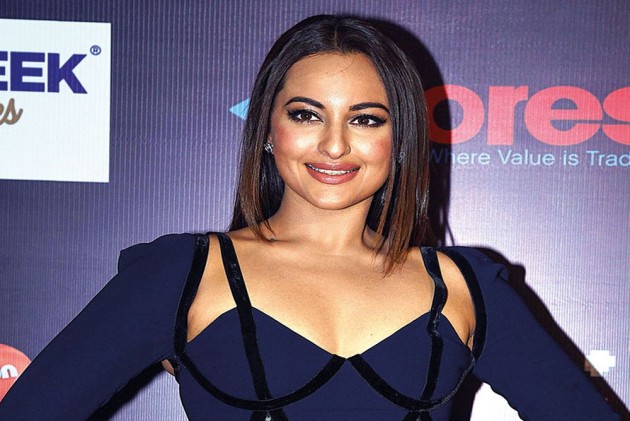 We are at a stage where there are different channels and avenues available for actors to show their acting prowess. The web is a growing platform, and several top actors have joined the digital bandwagon already. After Saif Ali Khan, wife Kareena Kapoor Khan has also reportedly sanctioned a web series with Karan Johar. Janhvi Kapoor was recently seen leading Zoya Akhtar's short in Ghost Stories.

Now, we hear another actress has been roped in to headline a web-based show. A source tells us, "Sonakshi Sinha will be making her digital debut this year. She had been in talks with a leading OTT platform who had offered her two shows. She has made up her mind and picked one project that has excited her the most." We contacted the actress and her team but they remained unavailable for comment.

What's the show about? The informer adds, "It's a dark thriller which has been titled Fallen. Right now, details about the show's concept is kept under wraps, but it will be in the same space as a Dexter. Sonakshi plays the lead and has a fabulous tailor made role written for her. When the team approached her with both the subjects, she immediately got drawn towards this because it's something she hasn't ever tried before even in films." This won't be the only thing. Sonakshi apparently is also in talks with a big filmmaker and might soon sign another commercial film. As for films, she has Bhuj: The Pride of India lined up for release later this year