In an exclusive conversation, Rani Mukerji explains her standpoint on the paparazzi culture around daughter Adira and it's starkly different from Gauri, Bebo and Aishwarya's point of view. 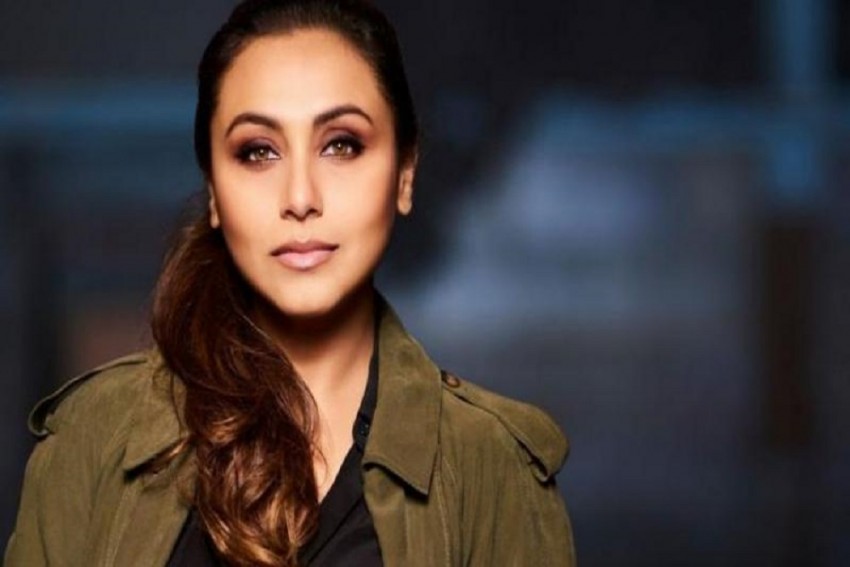 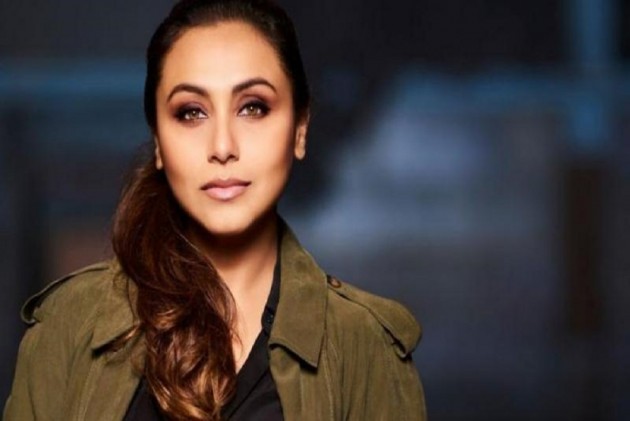 Along with social media, another growing culture in Bollywood and all over India that has been a talking point in recent years has been the paparazzi. The photogs who travel and click influential celebrities, especially Bollywood actors and their family members, are often in the limelight when several stars discuss the adverse effects of the growing paparazzi in the country. Recently, Bollywood mothers such as Gauri Khan, Kareena Kapoor Khan, Aishwarya Rai Bachchan and others opened up on the issue and revealed how it has been affecting their kids. While Gauri revealed that AbRam doesn't like playing outdoors because he hates being clicked, Bebo added that Taimur doesn't even like clicking pictures with the family anymore. Aishwarya too called it a whole 'tamasha' and requested the paparazzi to give the kids a normal life that they deserve.

With Rani Mukerji's Mardaani 2 up for release next week, the actress met us for an interaction where we quizzed her about the same. She had a different perspective on the whole subject. She tells us, "I'm Adira's paparazzi, I'm constantly clicking her. I'm with the camera constantly. So I can't not like the paparazzi because I'm one myself for my daughter. I think it's a very personal decision when parents come and talk about their children. I was very clear, so was ADi, that Adira needs to have a very normal upbringing and that can only happen when the attention is not completely focussed on her and she isn't in the limelight."

She further adds, "We can't deny that she automatically becomes known because she's born in a family where her parents are known. That becomes an advantage or a disadvantage that goes with it. But still, as much as we can, we try. I hope I try and protect her as much as I can." But Rani also reveals that to her and the family, the photographers have been open to their point of view and that she has no complaints. "At least in my case, the paparazzi has been very very helpful and understanding. Everywhere I go, when I request them, they are super supportive and they don't take Adira's pictures. I don't think we have such paparazzi anywhere in the world like we do in India. I have been lucky that way.