Home  »  Website  »  Arts & Entertainment  »  Actors Don't Come From Another Planet, They Come From Society, Be An Activist: Zeeshan Ayyub

Actors Don't Come From Another Planet, They Come From Society, Be An Activist: Zeeshan Ayyub

From reel to real: Actor Mohd Zeeshan Ayyub opens up about his role in upcoming Tandav movie, political views and much more 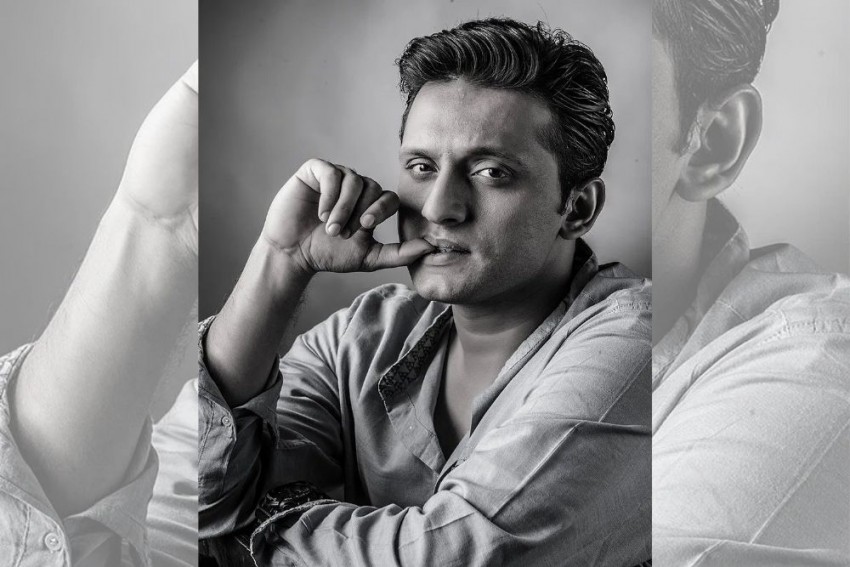 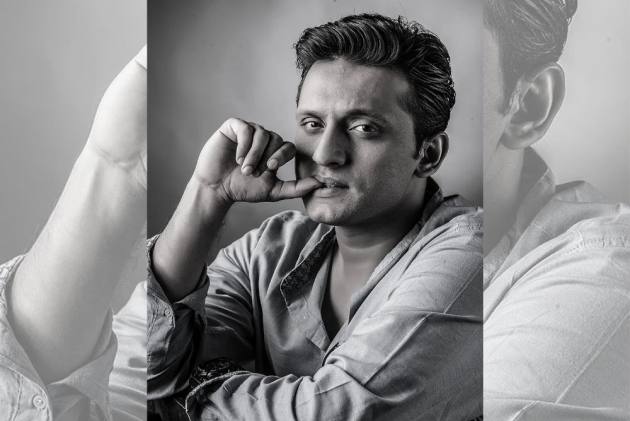 Being aware is his biggest asset, says actor Mohd Zeeshan Ayyub who views his role as an idealistic student leader in "Tandav" as perhaps the closest a character has come to resemble the person he really is – an artiste-activist looking to change society not just his life.

The role of Shiva in Ali Abbas Zafar's political show has many parallels with his life as a student in Delhi University’s Kirori Mal College, said the actor, believing it is important for artistes to engage with their surroundings. Zafar was also his senior in college.

Also Read| We Are Sorry, It Was A Regrettable Oversight: Richa Chadha On Madam Chief Minister Poster

"It's quite close to what I am," Ayyub told PTI when asked whether the role was tailor-made for him.

Be it through his plays, his recital of late research scholar Rohith Vemula's letter or his participation in the anti-Citizenship Amendment Act protests, the farmers' protests or any other issue of the day, the 37-year-old speaks out. Making his presence felt on social media and other platforms at a time when so many are scared of airing their views.

"Being aware is my biggest asset," Ayyub said.

Also Read| Gender Should Never Be A Barrier In Life: Transmodel Archie Singh

"I get affected and strongly believe if I stop getting affected by things around me, I won't be an actor. If I can't be sensitive towards my surroundings in real life, how can I justify my character and be aware of my surroundings as an actor and character?" said Ayyub, who has a dedicated fan following with his impressive turn in films such as "Raanjhanaa","Shahid", "Tanu Weds Manu Returns", "Raees" and "Article 15".

Being vocal on issues has affected him professionally, but that doesn’t really matter, he said, dismissing the notion that artistes should stay away from politics.

"Actors don't come from another planet, they come from our society... It's a wrong perception that artistes should not talk about politics. According to me, an actor has to be an activist. If you are not doing that, then what are you doing?

"Of course, it affects your career in a certain sense. But as I say, I don't care. If I get seven scripts instead of 15, I am absolutely fine. The seven that I'm getting are automatically filtered, it makes my work easy."

Ayyub was closely involved in his college's dramatic society as was Zafar, his senior by a year. Zafar's brief was simple -- Shiva should have the anger and the passion that they used to have for politics, theatre, everything.

A dialogue from the series that has gone viral quotes freedom fighter Bhagat Singh -- when Shiva says the revolutionary taught youth to study but also to fight when the time came.

"Bhagat Singh is someone that everyone now wants to claim as their own. I don't think they have read him properly, especially the right wing people," Ayyub said.

The dialogue, he added, was put in very deliberately as the show tries to break the notion that students should concern themselves only with studies and not take part in politics.

"Politics affects everything in your life, especially when you are in university. The kind of education and the kind of future you will be getting, everything is decided by the policy makers. If I'm a student and I'm going to be the future of this country, I should be aware of what's happening around me."

Before entering DU, Ayyub said he was just a Delhi boy from Okhla with "typical engineering ambitions". Joining the college and its drama society helped him understand the world around him better.

"I started understanding that I also need to start participating in politics to know what is happening around it. I felt that I needed to go out and claim it back if something was being taken from me. The three years were like a transition period, making my beliefs stronger, in myself, in my society, my ideological beliefs."

All major political parties have their student wings in DU colleges and take part in the elections for a reason, he said. They all want to find strong young leaders.

There may be similarities between Shiva and student leaders Kanhaiya Kumar and Omar Khalid, but the role is not inspired by them, Ayyub said. Instead, Shiva is an amalgamation of all influential youth icons.

"There is no direct connection but obviously people will try and find parallels with Kanhaiya or Omar. If the show would have happened in the '90s, then we would have talked about Chandrashekhar (Prasad, former president of the JNU's Students Union who was shot dead in Siwan while addressing a street rally)."

Ayyub said he does not like the term 'hero' and did not become an actor to only play positive characters. However, he is happy he is now getting roles where he is the central part of the story.

"It's more about the dignity of the character for me. Finally, I'm getting the work that I want to do. I want to play author-backed characters".

As an actor, Ayyub said he wants to have a positive influence on people and inspire them with the right kind of characters.

"I want to be that kind of person who wants to bring a change to society rather than just my life. If you belong to a certain class or community, you often hear the line that 'I have to get out of this place somehow in search of a better life or society'. I hate this philosophy.

"I believe I'm what I'm because of the people around me. If I have to grow, I will grow with everyone. Otherwise, I'm fine where I am. I want to move ahead with everyone, not alone."

While Zafar has created, directed and produced the political drama with Himanshu Kishan Mehra, it is written by Gaurav Solanki, best known for "Article 15"