Ruma Guha Thakurta is survived by two sons including singer Amit Kumar and a daughter. She has worked in over 60 films. 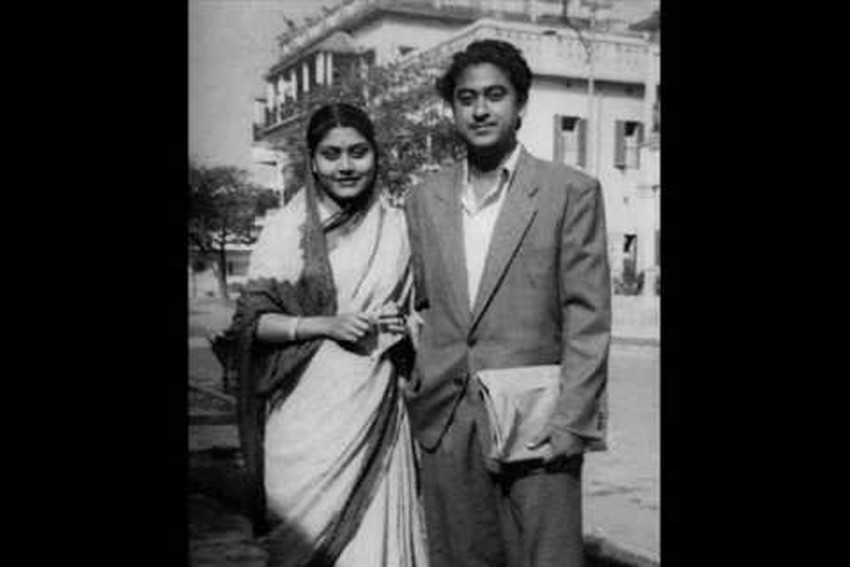 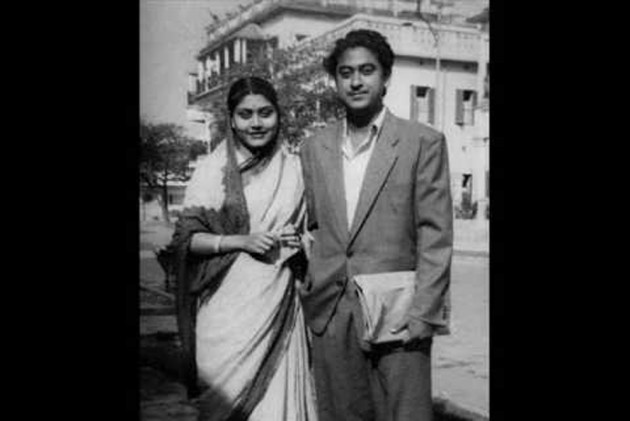 Actor-singer Ruma Guha Thakurta passed away in her sleep early on Monday at her Ballygunge Place residence in the city, family sources said. Ruma, 84, was suffering from old age-related ailments.

She is survived by two sons including singer Amit Kumar and a daughter from two marriages.

"She passed away in her sleep early this morning. Our family doctor confirmed it. The timing of her death could be between 6 and 6.15 am," said Ayan Guha Thakurta, her son from her second marriage.

She started as a dancer before moving to the then Bombay where she got married to singer Kishore Kumar in the early 1950s.

Ayan said his mother had returned to Kolkata only a month back after a three-month stay with Amit Kumar in Mumbai.

"Dada (Amit) is coming here this evening. He will be taking all the decisions (about her last rites)," Ayan said.

Ruma, who is a niece of film director Satyajit Ray, had worked in over 60 films.

Many of her films were made by great directors such as Satyajit Ray, Tapan Sinha, Tarun Majumdar, Rajen Tarafdar, Aparna Sen and Mira Nair.

She worked as playback singer in many films.

Ruma founded the Calcutta Youth Choir, a song and dance troupe, in 1958, which is known for its performance of folk and mass songs.

West Bengal Chief Minister Mamata Banerjee expressed her grief over the passing away of Ruma and extended her condolences to her family members and innumerable admirers.

"Saddened at the passing away of Ruma Guha Thakurta. Her contribution to the field of cinema and music will always be remembered. My condolences to her family and her admirers," Barrjee wrote on her Twitter handle.

Filmmaker Vikas Bahl Gets Clean Chit in Sexual Harassment Case, To Be Reinstated As 'Super 30' Director