A man who shared the space on the screens and on the writing side of the movie, he has achieved far more than one may envision. 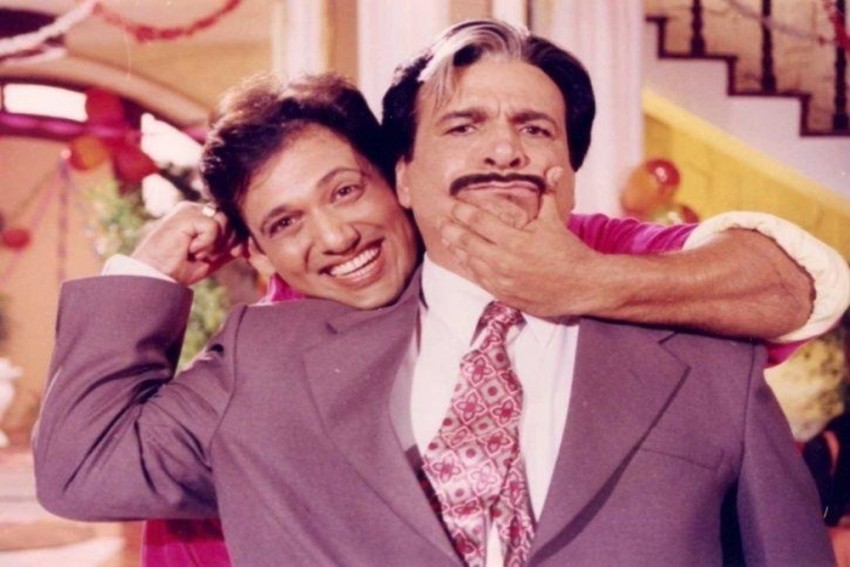 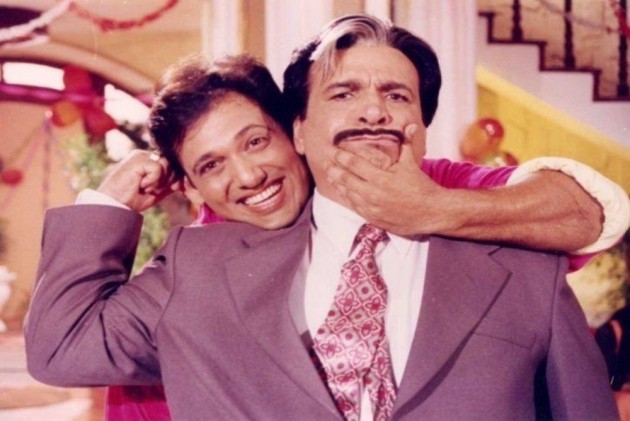 The year 2019 started on a sad note for all the Bollywood fans as Kader Khan, the iconic actor who has constituted majority of the films we have watched in our childhood, died on Tuesday.

After suffering from Progressive Supranuclear Palsy for long, he breathed his last on Tuesday morning in Canada.

Khan was not just known for comedy roles, but the actor also excelled when he played the role of a villain on the screen. Khan's filmography proves that he never belonged to a particular genre. He was versatile and there wasn’t anything he couldn’t do.

Here are the 5 iconic films Kader Khan has given the Indian cinema. 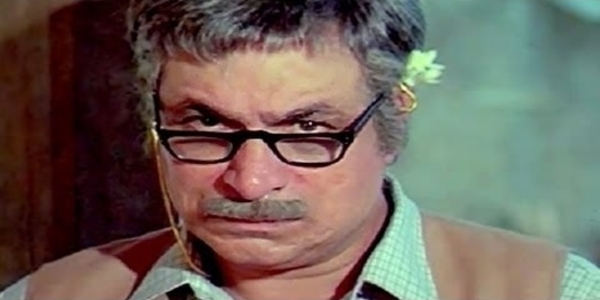 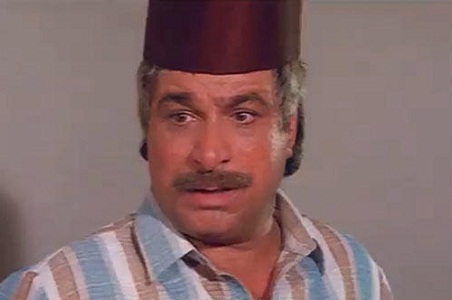 Kader Khan played a comic role in the film for which he was nominated for Filmfare Best Comedian award. The film also had Dharmendra, Jackie Shroff and Dimple Kapadia in important roles. 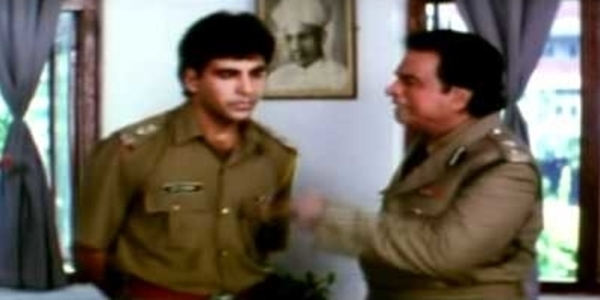 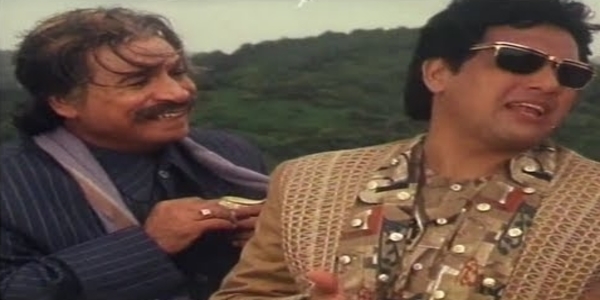 This David Dhawan film is probably everyone’s favourite Kader Khan film to date. Sharing screen space with Govinda, Kader Khan along with Shakti Kapoor created a laugh riot on the screen. As Hoshiyar Chand, Khan nailed the movie with his funny dialogues. 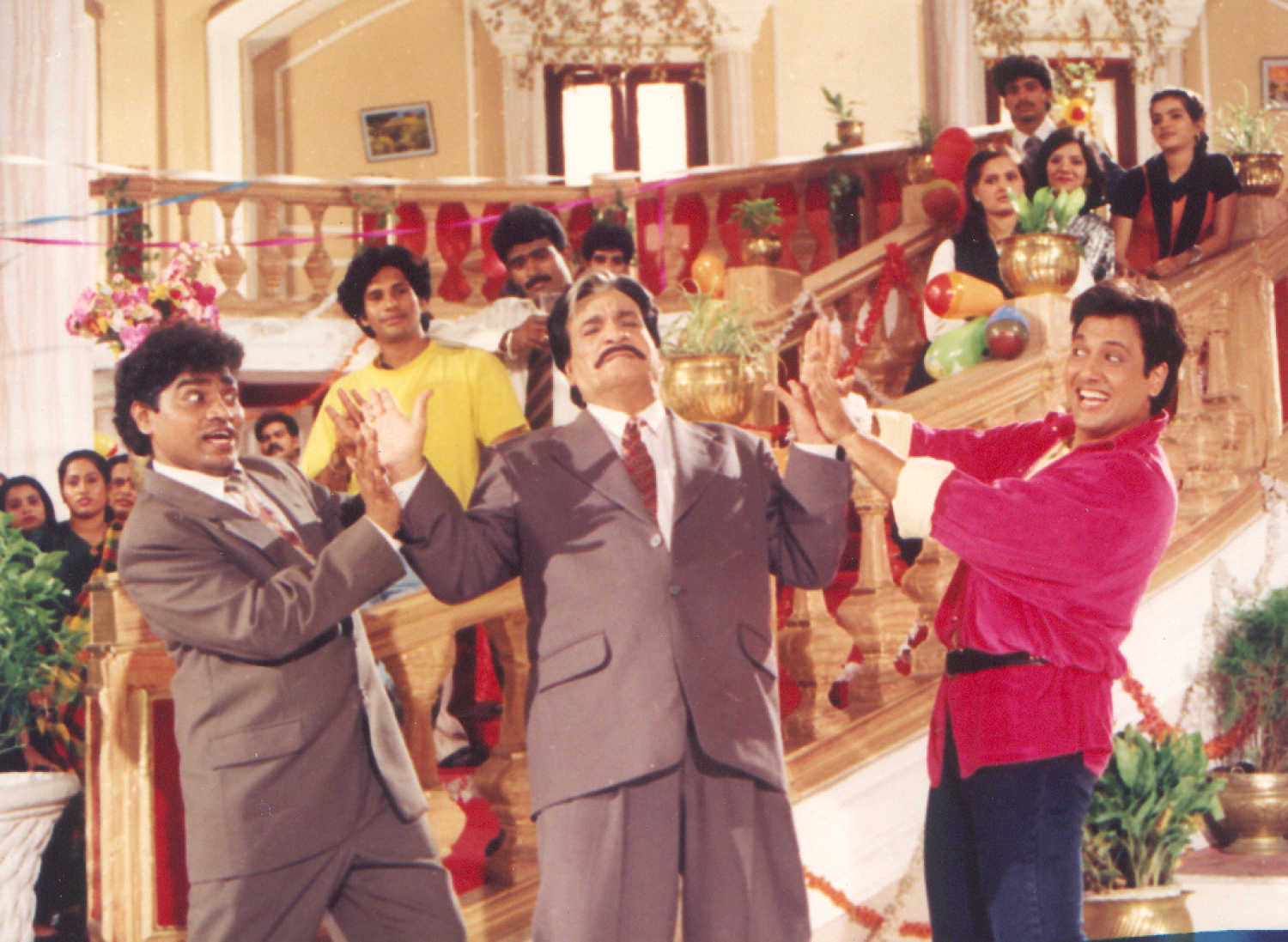 This movie remains one of the favourite comedy flicks for many. A comedy movie recreating the hit duo of Govinda and Karishma along with the direction of David Dhawan was the recipe for success.

Kader Khan, who was born in Kabul, made his debut in acting with Daag, starting Rajesh Khanna in the lead role. After that film in 1973, Khan went on to work in over 300 films, spanning several decades.

Khan has also worked in a number of successful films made by South Indian directors like K Raghavendra Rao, K Bapaiah and Narayana Rao Dasari as an actor, working alongside Asrani, Shakti Kapoor and Johnny Lever. Khan did a considerable number of films with Rajesh Khanna in supporting roles in films like Chailla Babu, Fiffty Fiffty and Maqsad among others but they were not as successful as his work with Bachchan.