Two to three terrorists are reported to be holed up in the area. 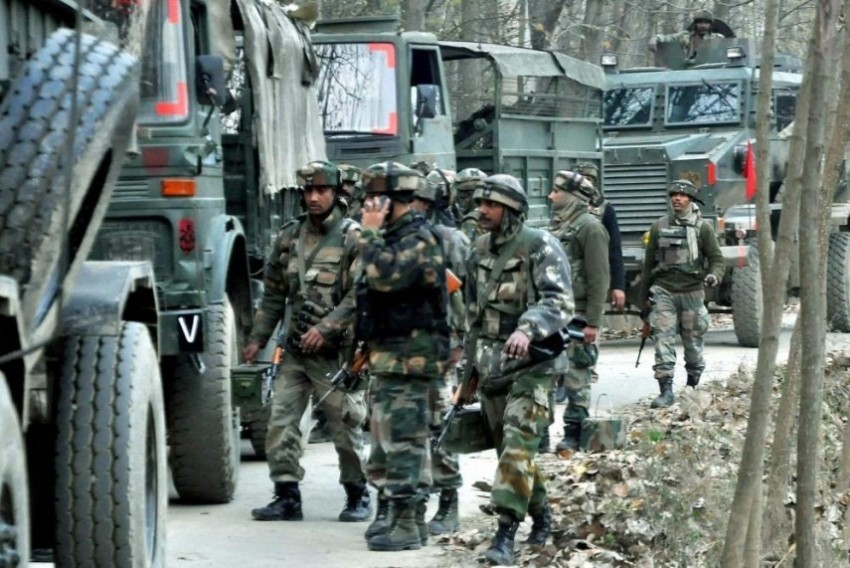 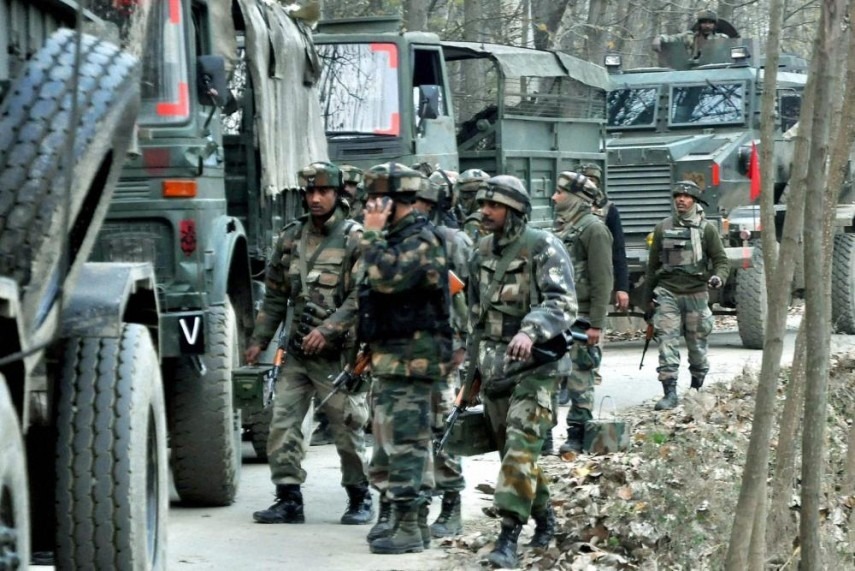 A civilian and an Army jawan were killed and two security forces personnel injured today during an encounter with militants in Jammu and Kashmir's Kulgam district, officials said.

Security forces launched a cordon and search operation in the district's Khudwani area last night, following information about presence of militants there, the officials said.

They said a gunbattle broke out between the militants and the security forces in the early hours.

Three security force personnel were injured in the initial exchange of firing. Later one of them succumbed to injuries at a hospital, the officials said.

Local residents started pelting security personnel with stones, leading to clashes, they said, adding that some civilians were injured.

The officials said a 25-year-old man succumbed to injuries at a hospital. It is not immediately known how the deceased got injured, they said.

The Indian Army and Jammu and Kashmir Police are jointly carrying out the operation. Six additional companies of CRPF (Central Reserve Police Force) have been moved to the site, reported news agency ANI.

Mobile internet services have been suspended in Kulgam and Anantnag districts of South Kasmir in wake of the encounter. As a precautionary measure train services on Srinagar-Banihal route have also been suspended.

However, trains will be plying normally on Srinagar-Baramulla route.