It is expected that the ED will soon issue summons to a few officials and others involved, asking them to appear before it. 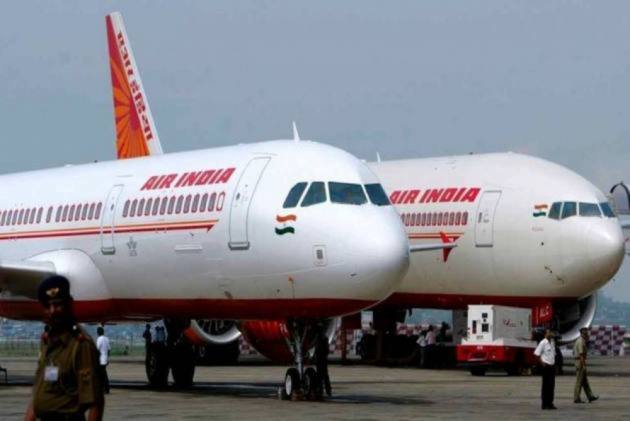 In fresh trouble for embattled state-run carrier Air India, the Enforcement Directorate (ED) has registered multiple criminal cases to probe allegations of irregularities and money laundering in at least four deals signed during the UPA rule including the controversial merger of Air India and Indian Airlines.

The ECIRs have been registered under the Prevention of Money Laundering Act.

The ED, they said, has obtained relevant documents from the airlines and other departments in connection with the cases that have been termed "politically sensitive".

The officials said the agency will probe a specific angle to ascertain if the alleged irregularities led to the generation of black money and if it was laundered to create illegal assets by the accused.

These ED cases are based on four CBI FIRs.

Two cases are related to the controversial merger of Air India and Indian Airlines and alleged irregularities in purchase and leasing of aircraft by the two state-run carriers under the UPA government which caused "huge" losses to the exchequer, according to the CBI.

The other two cases relate to surrender of profitable routes and timings of Air India to favour national and international private players which allegedly caused a "huge" loss to the state-run carrier and alleged wrongdoing in the purchase of software for the airline.

It is expected that the ED will soon issue summons to a few officials and others involved, asking them to appear before it.

The CBI had registered cases against unidentified officials of Air India, Ministry of Civil Aviation and others on charges of criminal conspiracy, cheating and corruption.

While registering the cases, the CBI had last year said that these instances "relate to decisions taken by the ministry during the UPA tenure which caused losses of tens of thousands of crore of rupees to the exchequer."

The allegations relate to purchase of 111 aircraft, costing about Rs 70,000 crore, for national airlines to benefit foreign aircraft manufacturers.

"Such a purchase caused an alleged financial loss to the already stressed national carriers," the CBI had alleged.

Calling the decision a "recipe for disaster", the government auditor had said it should have raised "alarm" in the Ministry of Civil Aviation, Public Investment Board and the Planning Commission.

The other case pertains to leasing of a large number of aircraft without due consideration, proper route study and marketing or price strategy, the CBI had said.

"It was also alleged that the aircraft were leased even while aircraft acquisition programme was going on," it said.

Another case involves allegations of surrender of profitable routes and timings of Air India to favour national and international private players which allegedly caused a "huge" loss to the state-run carrier.

The last CBI case was filed against unknown officials of Air India, German firm SAP AG and global computer major IBM in connection with alleged irregularities in procurement of software worth Rs 225 crore by the national carrier in 2011.

This case was filed by the CBI on the recommendation of the Central Vigilance Commission (CVC) which found prima facie procedural irregularities took place in the procurement of the software.