Could it be the new Multistrada 1260 Enduro? We think so 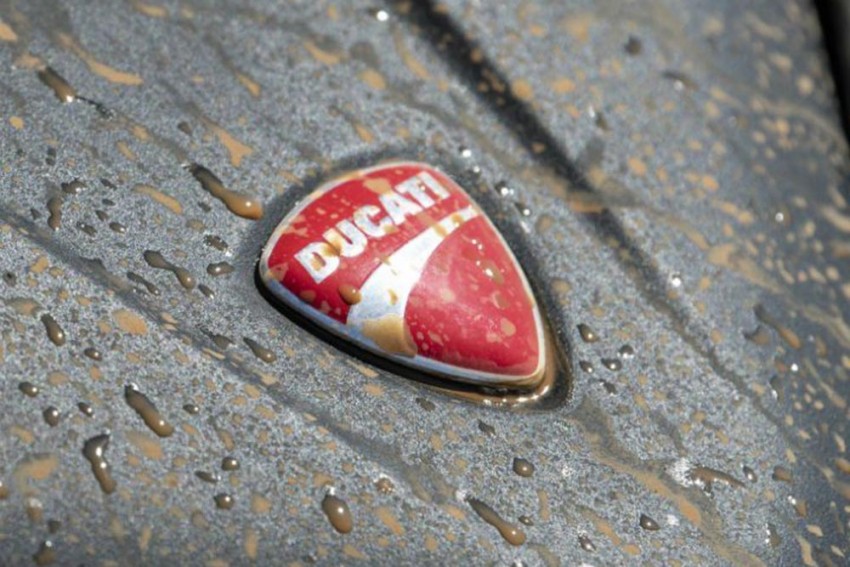 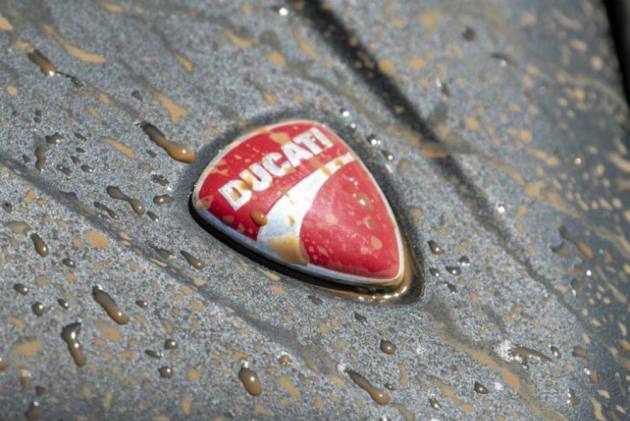 After giving us the Multistrada 1260, Ducati seems to be gearing up to launch its Enduro variant. The Italian manufacturer recently announced that the new motorcycle would be unveiled on October 12 by teasing a photo of it on its social media channels. 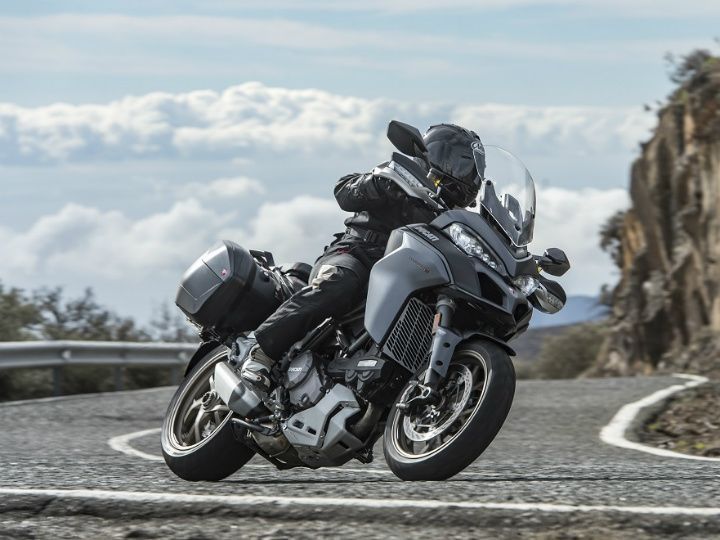 The teaser image is pretty straightforward with a Ducati logo splashed with muddied water. This alone suggests the new motorcycle will come packed with off-road capabilities. If it turns out to be an Enduro variant, expect it to come packed with off-road worthy elements like special purpose dual-sports tyres, spoke wheels, engine crash guard, knuckle guards and more. 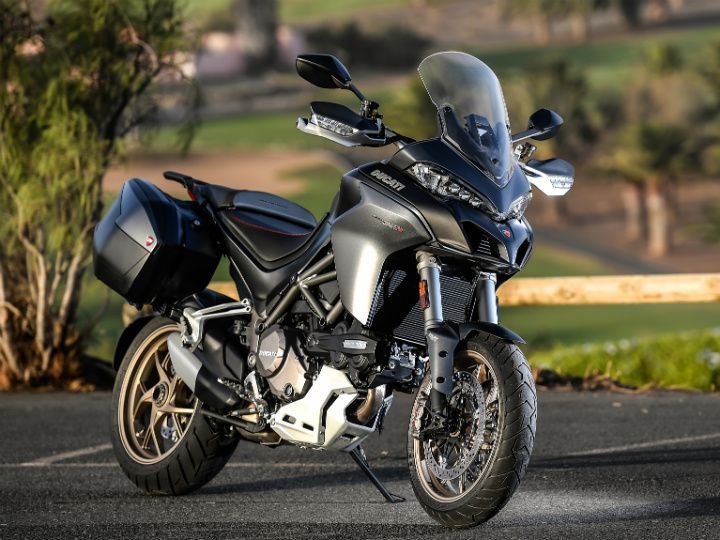 While the numbers don't tell the full story, the Multistrada 1260 has been an incremental update over its predecessor. We expect Enduro variant to follow suit. This means we could get the same engine specs - a 1262cc V-Twin engine that punches out 158PS of power and 129Nm of torque. 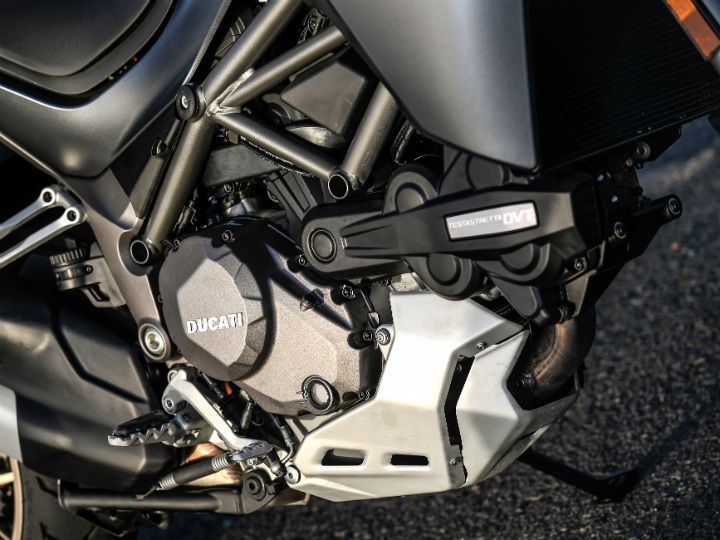 Apart from the engine, the 1260 Enduro is also expected to pack the same electronics package as the new Multistrada 1260, including multi-level traction control, wheelie control, different power modes and cornering ABS. 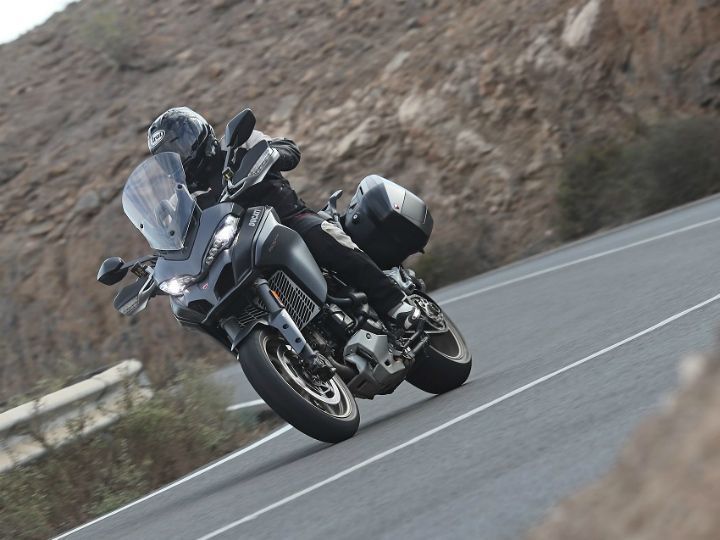 So when can we expect Ducati to launch the Multistrada 1260 Enduro in India? Our guess would be next year. When launched, it will compete against the Triumph Tiger 1200 XCx and the upcoming BMW R1250GS.