Thrissur District Police chief Yatish Chandra said the accused, Jayaraman, was picked up after his mobile phone was tracked down. 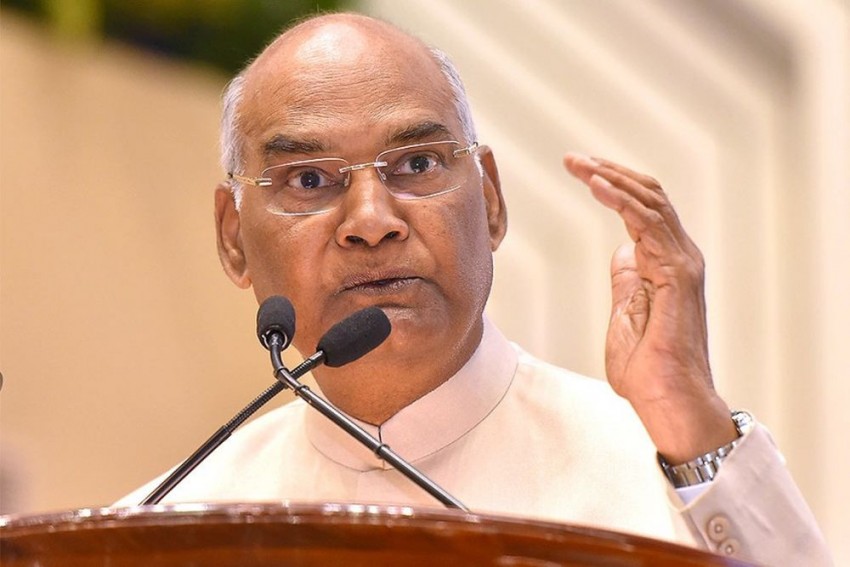 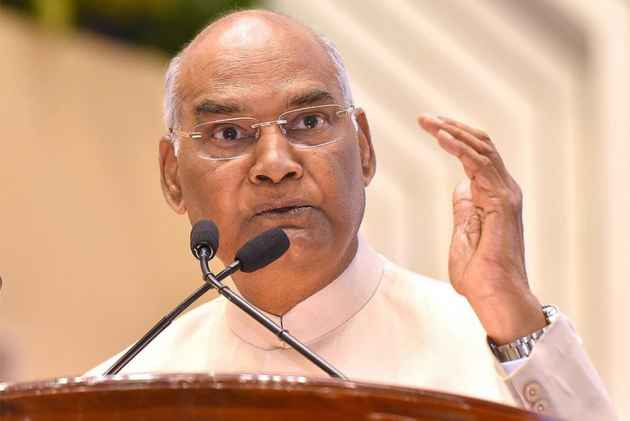 A temple priest was arrested for allegedly threatening to plant a bomb at St. Thomas College, Thrissur where President Ram Nath Kovind is scheduled to attend a function tomorrow, police said on Monday.

At around 1 am Sunday night, the man, who was in an inebriated state, called up the police control room here and threatened to plant a bomb at the college where the president would inaugurate the centenary celebrations on Monday, they added.

Thrissur District Police chief Yatish Chandra said the accused, Jayaraman, was picked up after his mobile phone was tracked down.

During interrogation, he admitted to have made the call in an inebriated state. He is a priest at the Chirakal Bhagavathy temple here.

A case was registered against him for criminal intimidation, the police said.

The President, who was on a three-day visit to Kerala, arrived in the state capital Monday.

Kovind would be inaugurating a function at the Assembly complex in Thiruvananthapuram to mark the conclusion of the diamond jubilee celebrations of the Kerala Legislative Assembly Monay.

On Tuesday, the President would also have breakfast with the Chief Justice and judges of the Kerala High Court at Kochi.

He would offer prayers at the famed Guruvayur Sri Krishna temple before returning to Delhi on August 8.