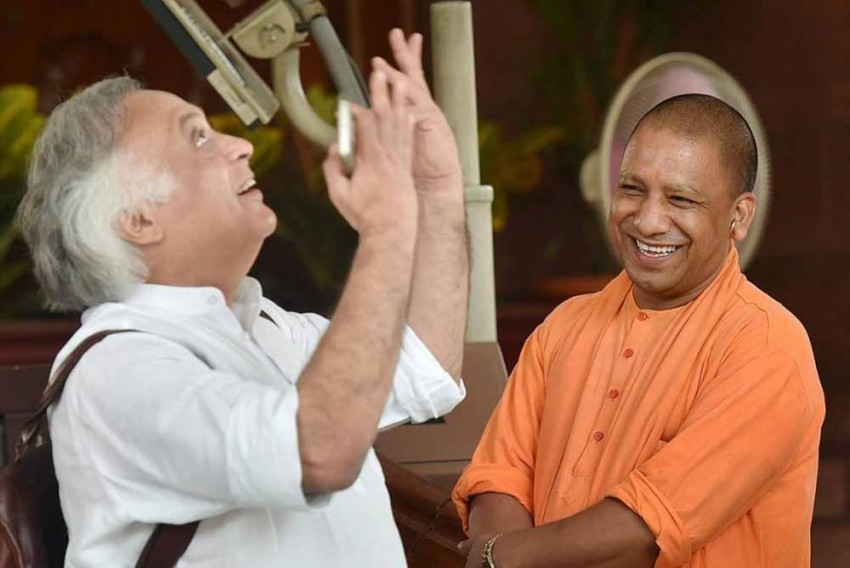 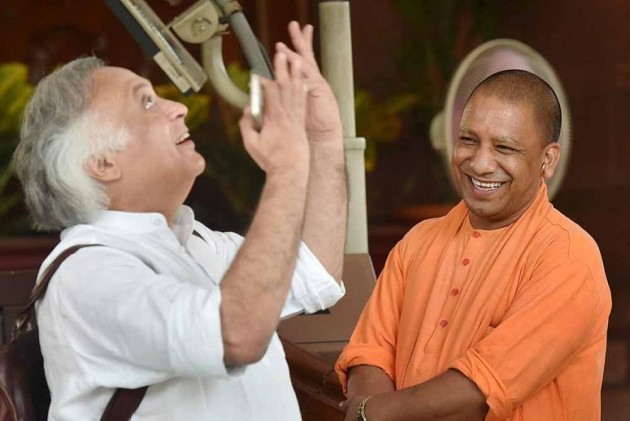 Infamous for his rabble-rousing, BJP’s controversial MP Yogi Adityanath has now said that facts do not matter and what matters is the anger of the public.

At a rally in Fatehpur on Sunday, the Prime Minister had said: “There should be no discrimination. If there is land given for kabristan (graveyards), there must be provisions for shamshaanghat (crematoriums). Electricity must be provided on Ramzan and Diwali. If there is power for Holi, it must be available for Eid.”

Since, the All India Power Engineers Association announced that the state had provided 13,500 MW of electricity on the three days around Eid and 15,400 MW of power during the four days of Diwali.

When this data was presented to the MP, Adityanath asked the channel to “stop quoting data”, saying that what matters is public opinion.

“People's anger is evidence. When people come on the streets, no evidence is necessary,” he reportedly said.

The channel says that Adityanath also suggested that power supply on Diwali should be four times that on Eid, citing the demographics of the country.

The Prime Minister’s statement at the rally while campaigning for the BJP in the ongoing polls in Uttar Pradesh generated a lot of controversy. The Opposition accused him of playing the communal card while Union Minister Uma Bharti, who recently admitted to supervising torture, says Modi is being targeted because he comes from a ‘poor family’.