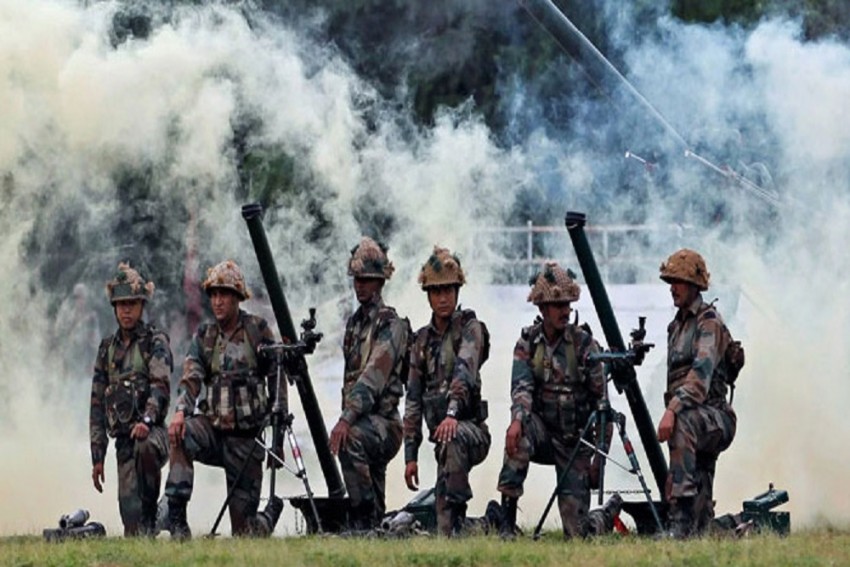 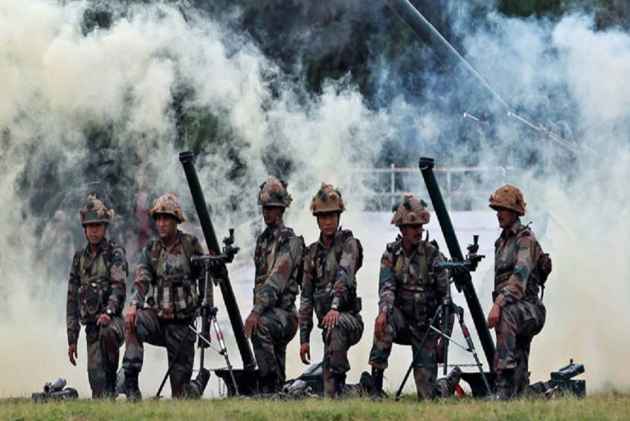 Nearly 310 Indian soldiers committed suicide since 2014 notwithstanding the welfare measures introduced by the three services to relive the troops of the mental stress, accumulated over the years.

The numbers are the highest in the Army where 104 soldiers committed suicides in 2016, followed by 78 in 2015 and 84 in 2014. The maximum casualty happened among the ordinary soldiers with 282  recorded suicide cases till July 31, the Minister of State for Defence Subhash Bhamre informed the Parliament on Tuesday.

In comparison, only 9 officers and 19 junior commissioned officers of the Indian Army committed suicide in the same period.

Replying to another question on the issue, the minister listed implementation of the Sahayak system along with other steps to address the problem of stress among the army personnel.

A senior army officer had said in June that the Army was actively considering recruiting civilian staff in peace stations to reform the colonial-era Sahayak system, in the wake of rising cases of jawans coming out openly against it.

Under the system, a soldier is attached to an officer for various work including protecting the officer, maintaining his weapons and helping him carry out his responsibilities.

In the course of his written reply, Bhamre also listed ensuring superior quality of clothing, food, travel facilities, recreation and establishment of grievance redressal mechanism as some other steps for management of stress among soldiers.

Till July 31, the number of army men committing suicide was 44.

The minister said 11 cases of fratricide were reported in the army since 2014.

Bhamre said the Defence Institute of Psychological Research conducted various studies on suicides and fratricides and their findings highlighted the need for the introduction of stress busting measures in the forces.

“The field level commanders have been sensitised on the psychological aspects of troop management and an elaborate mental health programme is being implemented in major stations,” Bhamre told PTI.

Aadhaar: Security Is Going To Be A Big Concern, Says Nilekani