This comes in direct contradiction with the claims of Prime Minister Modi and the BJP who have claimed that the note ban exercise was an important milestone in the fight against black money--illicit, unaccounted cash that evades lawful taxes. 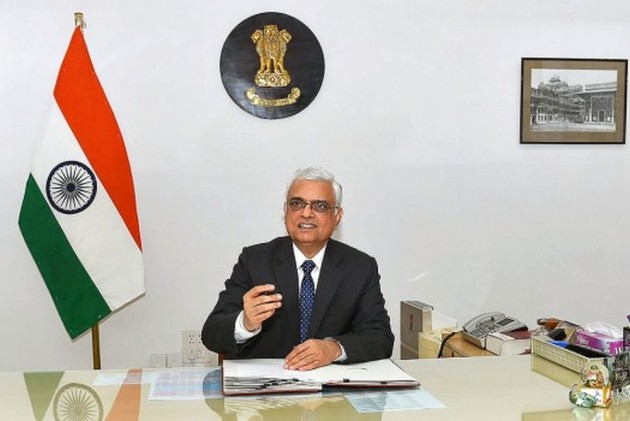 The outgoing Chief Election Commissioner O P Rawat who demitted the office on Saturday has claimed that the note ban exercise by the Narendra Modi government has had "absolutely no impact" on the black money, according to a report in the Indian Express.

This comes in direct contradiction with the claims of Prime Minister Modi and the BJP who have claimed that the note ban exercise was an important milestone in the fight against black money--illicit, unaccounted cash that evades lawful taxes.

Rawat was appointed as the CEC in January and oversaw a number of Assembly elections and bypolls all over the country.

He is being replaced by Sunil Arora, who was serving as an Election Commissioner and took charge on Sunday as the CEC.

During his over the three-decade-long career, he has served at various levels, both at state and Centre. Besides serving in Defence and Heavy Industries ministries, Rawat had also been Principal Secretary to then Madhya Pradesh Chief Minister Babu Lal Gaur from 2004 and 2006.