'I hold my views, we need to see what is the accounting of the money that has come back to the system.' 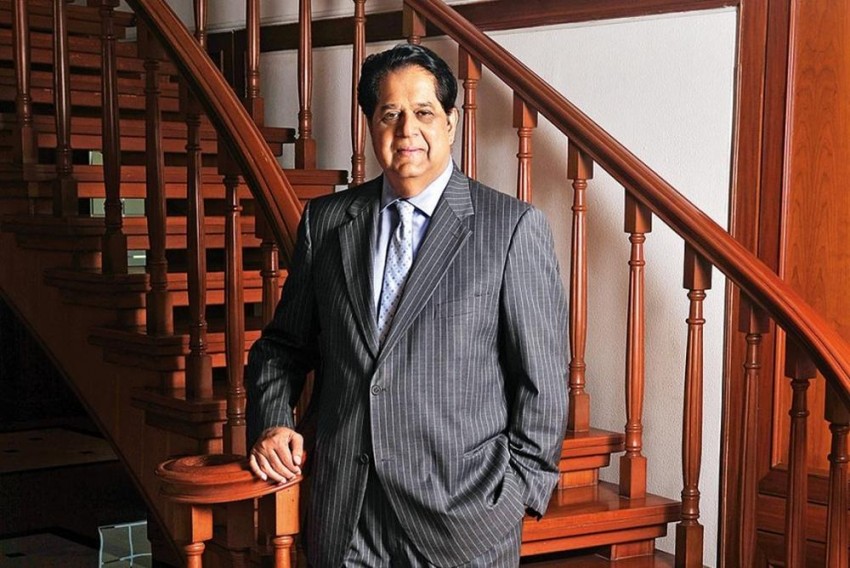 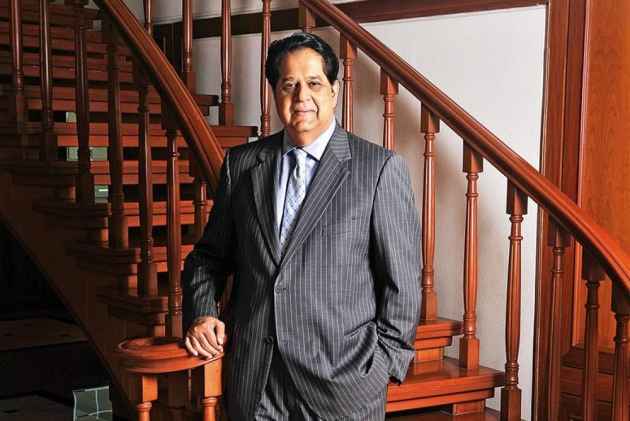 With the move coming in for much criticism following the annual RBI report, K.V. Kamath, the chairman of the New Development Bank of BRICS, has said that demonetisation has proved to be good exercise for India, as it has achieved the goals of eliminating illicit and counterfeit cash from the economy.

"On demonetisation, I had spoken in November (last). I think, I hold my views, we need to see what is the accounting of the money that has come back to the system. So many other systemic goals that has been achieved in terms of pace of digitization, ability to track money which itself will be acting as a curb on various things and clearly counterfeit money that was in the system has been eliminated," Kamath said while appreciating Prime Minister Narendra Modi's landmark decision to demonetise.

Speaking on the economic outlook of BRICS Summit, "Kamath said, "BRICS is the largest contributor to global economic incremental growth that is happening more than two third is coming from BRICS countries and I don't think that is going to change soon. As far as economic momentum in various countries (is concerned), sometimes going at faster rate and sometimes dropping, this is to be expected because economic growth ultimately is measured on long run rate."

" In India, there is a talk of (a) slowdown , there is so much of opportunity that growth certainly will happen and so it is with other BRICS countries, growth will come back in these countries and BRICS importance to the world in terms of economic context will be strong," he added.

Kamath further said, "If I look at both these countries, there is enormous scope for a need for things to be done, and as they get done, growth should come back ,if you look at India 's case, it is transitionary , In China's case, the government has clearly said that 'new normal' they have achieved with growth I believe that normal will be held."

Here's The Full List Of Union Council Of Ministers After Reshuffle