Delhi is third in a list of cities reporting most deaths due to air pollution. 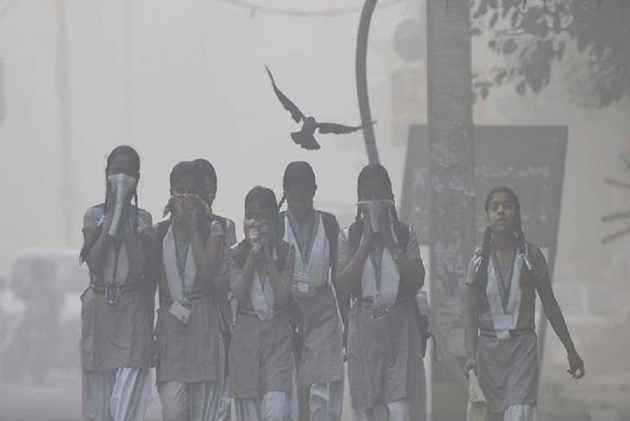 "Air pollution is emerging as the main threat and to overcome it there is a need for a strong air quality management system and the Environment Ministry is finalising a National Premier Action Plan to fight air pollution in Delhi," said Anumita Roychowdhury, director at the Centre for Science and Environment.

The PM2.5-related health impacts are notable for megacities across the globe, but Asian megacities have been suffering much more, the study said.

The phenomenon of smog-hit cities became so common recently that the term ‘airpocalypse' has become synonymous with polluted air, it said.

Though China has taken initial steps with pollution control targets and strategy, there was an urgent need for government policy in India, Bangladesh and Pakistan, the study said.

This study highlighted the need for setting up decisive air quality targets by megacity authorities and advocates for joint regional efforts to control air pollution.