Reacting to the demand of an ordinance by Delhi Chief Minister Arvind Kejriwal to stop the drive, Puri said there was a tendency to "highlight victimhood" as part of "populist politics" in a democracy. 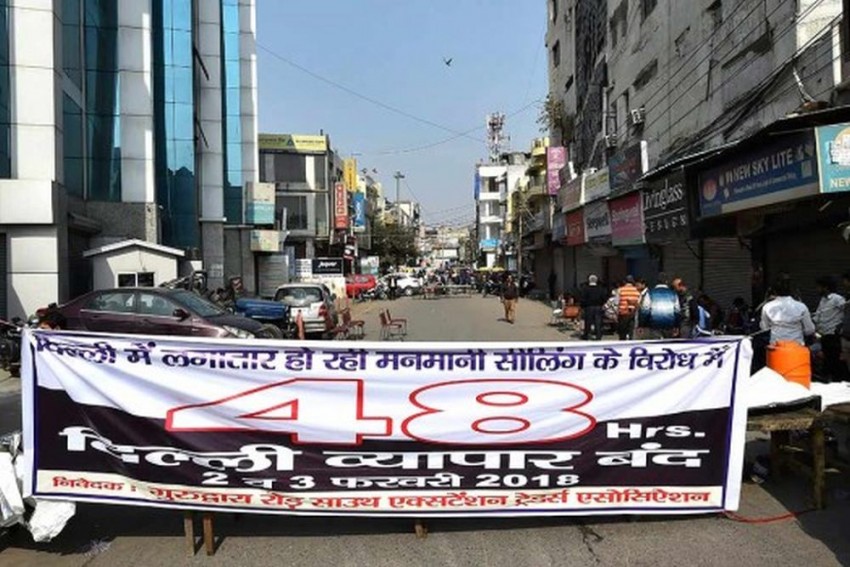 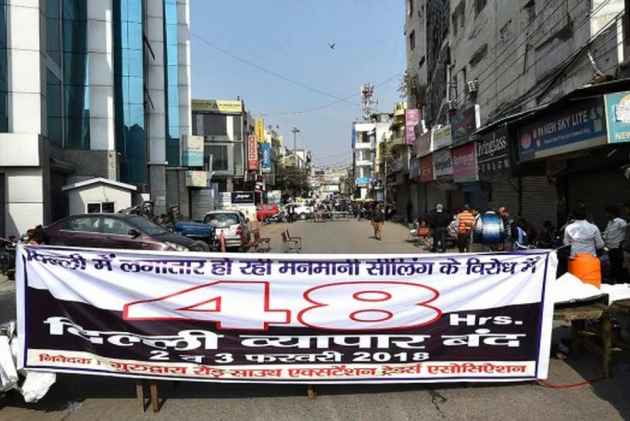 As the AAP-led Delhi government continues to oppose the ongoing sealing drive in the national capital, Union minister Hardeep Singh Puri has said "hard decisions" need to be taken to make the city a livable place even though the measure may attract brickbats from some quarters.

Reacting to the demand of an ordinance by Delhi Chief Minister Arvind Kejriwal to stop the drive, Puri said there was a tendency to "highlight victimhood" as part of "populist politics" in a democracy.

The Union minister said the Delhi Development Authority (DDA) had "every right" to amend the Master Plan 2021 to solve the problems of Delhi, even as he held the previous governments at the Centre and state responsible for such a situation in the national capital.

The housing and urban affairs minister said the master plan had already been amended around 248 times.

"We have analysed the problems which have arisen as a result of sealing as well as its causes. Now we have substantive proposals to rectify the situation. At the end of the day, everyone's objective is to make Delhi a livable city," he said stressing on the need for amendments in the master plan.

The former bureaucrat said the master plan, formulated in 2007, "did not anticipate" the demographic and infrastructure pressure the city would be subjected to, leading to violation of the plan and encroachments on government land.

"How do you rectify this? One is you go and demolish- which is not the intention. After hearing all the interested parties, traders, RWAs, we have framed a proposal which is designed to make Delhi a more livable place," he said.

The HUA ministry has suggested amendments in the Master Plan 2021 to address the sealing drive, which is marked with violence and bandh called by traders.

The ruling AAP in the city has demanded an ordinance to stop the drive, while the Congress has accused the Centre and the state government for "inappropriate" handling of the situation.

In any democracy, Puri said there was a "tendency to play victim and highlight victimhood".

"This is part of populist politics. So you will have lot of people saying that you have been wrong. I keep encouraging people, I say if you think your property has been wrongly sealed, you should bring that to the attention of the sealing committee," he said, adding the "initiative is being done under the behest of the apex court".

Puri said he would meet the chief minister on Monday to discuss the issues related to the national capital, specially the sealing drive and the DMRC Phase IV project.

On Kejriwal's assertion that he would sit on a hunger strike if there was no solution to the sealing issue till March 31, the Union minister said, "I do not think he would sit on dharna...We have found the solution, then what is the need for sitting on dharna?"

Stressing that Delhi has been facing many problems like congestion, pollution, unauthorised colonies and encroachment on government land, he said his ministry was committed to provide solutions to all the problems within the jurisdiction of law.

"Ultimately, you see Mumbai and Shanghai--one went up (with skyscrapers) and other (gave rise to) slums. We need to take hard decisions. There could be some condemnation also....Delhi has become unlivable city in terms of pollution, parking, congestion. I do not think anybody committed to Delhi will allow this to happen," the minister added.

Kerala Gets Its 'Official' State Fruit