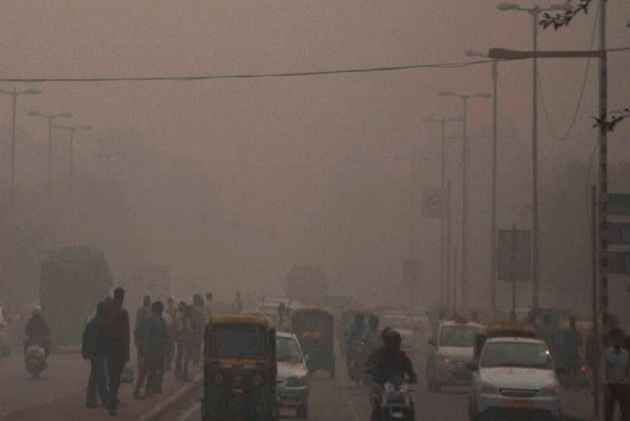 The court said the environment cess fund of Rs 700 crore was created for the purpose of improving the environment and mitigating pollution and the proposal to use the fund amount for buying buses "amounts to diversion of funds" from the purpose for which it was formed.

A bench of justices S Ravindra Bhat and Sanjeev Sachdeva said it was of the prima facie opinion that buying such buses was part of essential functioning of the Delhi government and the ECC fund cannot be diverted for this purpose.

It asked the Delhi government standing counsel Naushad Ahmed Khan why they want to use the green cess for buses.

"Plan to purchase the buses has been pending for a long time. Why divert environment funds for bus purchase? Why can't you purchase buses out of normal funds," the bench asked.

The court was informed that a part of environment fund would also be used for creating charging infrastructure and for procuring 1,000 CNG propelled standard low floor buses by DTC. Another 1,000 such buses would be procured and engaged under cluster scheme.

The bench, however, directed the authorities including the Delhi government, all three municipal corporations, Delhi Pollution Control Committee and Delhi Cantonment Board to comply with its November 16 order and file a compliance report failing which the concerned commissioners shall be present before the court on December 14.

It also asked the government to explain on December 14, five important steps which the high-level committee, formed by the government, is going to take to control pollution along with a timeline and how it proposes to implement it.

"We are only concerned with the results. Authorities are taking decisions regularly but are they getting any results? You should have miserable realistic targets and then the consequences to be faced by the officials if work is not done," the bench said.

To this, the government's counsel said he would come up with the results on the next date.

The high court had on November 16 directed the Delhi government, DPCC and other public agencies to inform it about the pending proposals to spend the money collected under green cess towards the mitigation of pollution.

It has told the Delhi government to consider applying to the Centre under the Compensatory Afforestation Fund Management and Planning Authority (CAMPA) Act for release of additional funds for utilisation under this law.

The local bodies and the AAP government were directed by the court "to indicate the most appropriate methods to ensure a coordinated approach to deal with polluting construction sites and effective implementation of the Air Act, the Environment Protection Act" and the rules and guidelines framed under them.

On November 9, the high court had issued a slew of directions to improve air quality, including watering of the roads to minimise dust, and had also suggested exploring the option of 'cloud seeding" in the meeting between the Centre and the state governments of Delhi, Punjab, Haryana, Uttar Pradesh and Rajasthan.

The court was hearing a PIL initiated by it to curb air pollution in the national capital. It has been issuing directions time-to-time in this regard.