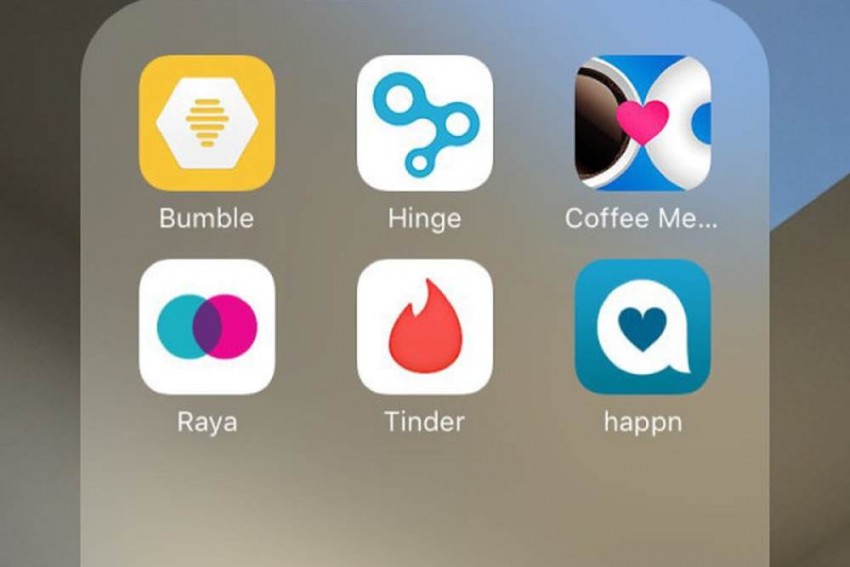 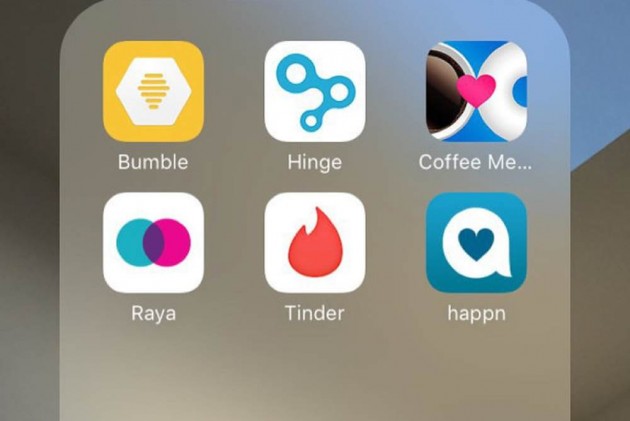 Dear Shree, I met Prakash online and we’ve been seeing each other for about a month. I like him. We are both in our 30s and live in the same city. All signs point to us having real relationship potential. We’ve been out a lot, met some of each other’s friends, text each other daily, and occasionally catch up on the phone. We both took down our profiles. Last weekend he slept over at my place. It was nice. Last night he had me over to his place for a home-cooked dinner and Netflix. He did all the dishes and created a romantic ambience. We cuddled up together on the couch for a movie and he gave me a massage. Perfect date so far! Before the end of the movie, we go to his bedroom. That was great. Then, as we are lying in each other’s arms, he starts yawning and talking about how early he needs to get up for work the next day and how he is sure I also need to wake up early ... and basically suggests that I should now head home! He didn’t even walk me to the front door of his building. At 10:30 pm, I had to walk three blocks to the train to get home. I felt so humiliated and let down. The next morning I still feel awful. He keeps texting me as usual, thanking me for a ‘great time’ last night (which sounds so crass now) and telling me about his morning at work. If he knew he didn’t want me to stay over last night, I wish he had made that clear before I came over. Or had not hooked up with me. Or had at least been more considerate about the exit -- he could have called me an Uber and walked me to the sidewalk. So, finally, my question: Do I confront him in the hopes that this was some clueless oversight or do I block his number and give him the fade because he is clearly not classy and made me feel cheap?

He gets a pass on this one, at least, for now. Not everyone assumes that sleepovers are acceptable on weeknights in the beginning of a relationship. And depending on where he lives, he might not have thought much of a walk to the train at 10:30 p.m. Yes, he should have escorted you to the front door (I bet you would have walked him to your front door or called him a car had he been at your place), but I would suggest you give him the benefit of the doubt. See him again and communicate clearly what you felt. Let him know that you’re not into bedroom stuff if it means having to throw on clothes and run to the train 15 minutes later. Tell him that you’d rather be able to sleep over and relax. Also do the mirroring thing. When he leaves your house late at night, offer to get him an Uber. Bring the chivalry and set an example. It was a weird night, but not everybody gets it right in the beginning.

Dear Shree, I broke up with my longtime boyfriend more than two years ago. I had a great year of being single and hanging out with friends after that, and then I moved to Mumbai from Pune to start fresh with a new job and new surroundings. I’ve been online dating off and on (sometimes I get a little overwhelmed or discouraged so I get offline in order to refocus). I would say I have a healthy amount of self-confidence and am fairly mature. About two weeks ago, I met this guy on Tinder who is new to Mumbai the way I was a year ago. We’d been messaging/texting for about two weeks, so I invited him to an impromptu hangout session with friends. We had a great time and I liked him.

The next day, we stuck to our original first-date plan of visiting Bandstand and having a late night dinner. We were affectionate, but not in a vulgar way. It felt cool. Anyway, we had a really great time again and had amazing chemistry, so naturally I caved when he put the moves on me, and we ended up habing sex. Three times. In one night. I’m pretty comfortable with my sexuality and I enjoy having sex, so when I feel comfortable enough to have sex with someone, I just do, no regrets, and definitely none of that ‘Is it too soon?’ mental anguish.

The problem is that later that night after I got home, I saw he was ‘ONLINE NOW!’ on Tinder. Paranoia overwhelmed me. How could he be ‘ONLINE NOW!’ already? The next day, I sent him a sexy text (which I never do, but we had such a good romp in the sack that I didn’t think anything of it), and he responded that he had a headache and was starting to get sick but that he’d feel better the next day and see me as planned (dinner). I don’t know why, but I just emotionally snapped. I literally thought, “How does he know he’ll feel better by tomorrow, especially if he’s getting sick?!”

I uninvited him to dinner the following night and then sent a snappy text back. I think I felt rejected that I had put myself out there and sent a sexy text message but got such a robotic, non-emotional/non-sexual response, and was all of a sudden blind to the good things I liked about him. And ... in his defense, my text read, ‘[SEXY TEXT HERE]’ which he probably interpreted to mean I wanted to see him that night, which actually is not what I meant since I knew I’d be seeing him the next night. My perspective is that he came on really strong, really quick (he talked about me helping him shop, helping him with furniture shopping since in my profile I mentioned interior design is a hobby of mine, exploring the city together, etc.). I allowed it and I slept with him. But the second I came on strong with my emotional snafu, like one day later(!), I was frozen out. I called him the next morning (I was surprised he actually picked up the phone) and tried to explain, but he said it was too much for him. Poor guy. He ended the call with ‘I’ll call you later’ but obviously hasn’t. And I haven’t contacted him again because I’m just not that desperate. However, I’ve thought about this guy every day since, and I regret my overreaction. Would it be ridiculous for me to reach out to him again? I’ve read so much about dating, and I buy into ‘he's just not that into you’ for when a guy does not contact me. But is it over?

Let this one go, quite honestly. He told you this was too much for him, so take his word. I won’t scold you for having sex with him when you guys did — I think it’s great that you like sex and that you have it when you want it. But ... you have to be honest with yourself about what you can handle. If you’re the kind of person who’ll freak out and check Tinder all night after having sex with someone new, maybe it’s worth waiting until you feel comfortable talking about intentions. Or maybe you can set some rules for yourself about when and how often you're allowed to go online to check the activity of your potential suitors.

You said it best — you learned a good lesson which according to me are. 1) No matter what happens on an early, it’s still just a early date. 2) Not every sext gets a sexy response, and that’s OK. 3) Sometimes people feel sick but can guess that they’ll probably feel better the next day. It happens. 4) If you feel the urge to send an angry text to some guy you barely know, call a friend and talk about it. Get some perspective before you hit send. 5) If you’re on an initial date and a guy asks you to pick out his clothes and decorate his apartment, nod and smile politely, but don’t take it too seriously, and get devastated later.

Dear Shree, I've been in an exclusive relationship with this guy for almost three years. Things have been cool, except for the occasional fight that all couples experience once in a while. However, a week ago he came home late from work and I found this strand of red hair on his black fleece. I became suspicious since he doesn’t have any female coworkers with red hair and he is usually quite reserved. I confronted him, ‘Who is she?’ to which he answered that he didn’t know what I was talking about. Things grew intense and I began cursing at him, which I normally don’t do, until he told me that he thought the girl at the local grocery store had red hair (he had stopped by there on the way home). He had the receipt from the visit and I grabbed it from him before going to the grocery store to see the person for myself. It took some time but I was able to verify that the hair was most likely from the her. But things have not been the same since. Neither one of us has apologized for our actions, and while I personally think I am more to blame in this specific instance, I still feel that he was insensitive.

Should I reach out, first?

I’d apologize profusely and make an appointment with a therapist. You saw one hair on his fleece and decided the guy was cheating. I mean, do you know how many weird things I have on my clothes just from being out?

You have to ask yourself why this single strand of hair caused you to turn into a suspicious detective, running to the grocery store to check out the evidence. Is there something wrong with the relationship? Have you been unhappy? Why did you jump to this conclusion? After apologizing, spend some time thinking about what happened here and how you really feel about this guy. And communicate your thoughts and insecurities to each other.

With This Punchline, She Takes On Workplace Harassment: I've Nothing More Than What Your Wife Has