Home  »  Website  »  Society  »  Outlook's Agony Aunt: DearShree, My Partner Is Dreadful In Bed, I Don't Know How To Tell Him The Truth
Dear Shree

Outlook's Agony Aunt: DearShree, My Partner Is Dreadful In Bed, I Don't Know How To Tell Him The Truth 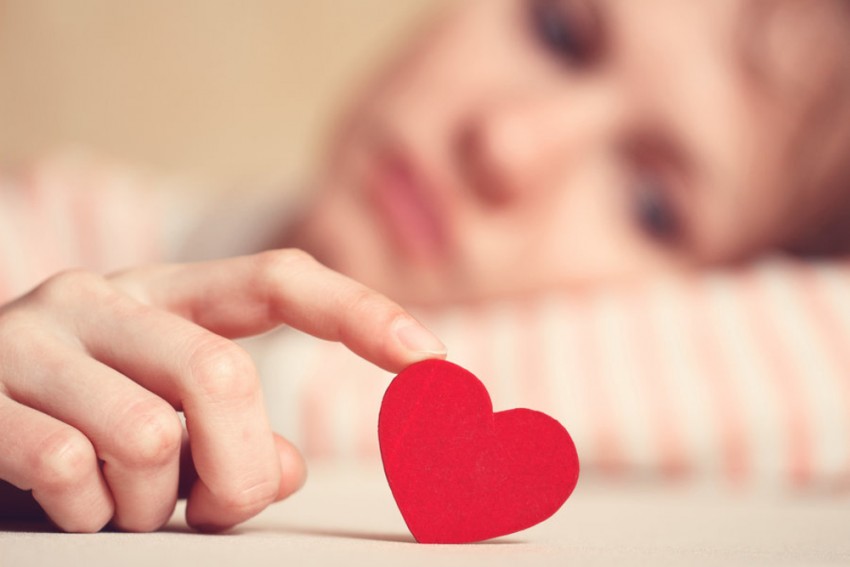 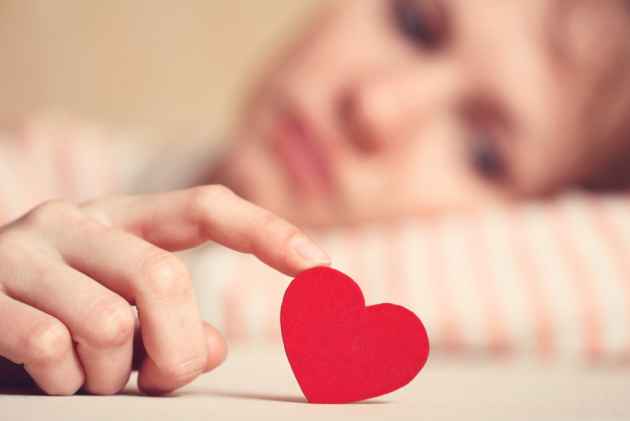 Dear Shree, I am beginning to hate the idea of sex. My ex-husband was great in bed and we were together for over a decade, but he cheated on me a lot and eventually we divorced. A few years later, I met my current partner. I have tried telling him what I would like but unfortunately he is dreadful in bed. He is a good guy and nurtures the relationship, but in bed, he’s a total bore. I am so out of it, but just don’t know how to tell him the truth.

Sex is subjective. And while you may have sought and attempted to teach your new partner what gets you aroused, but if he has been unresponsive and is a bore, you need to take a call on how important good sex is to you in the long term, and if you could tolerate a life minus a sexual high. You will have to sit back and prioritize. In your case, you have already sacrificed good sex – in your marriage – because fidelity was meant much more to you, and your dignity mattered in the long run. Maybe, try and have a candid talk with your partner along the lines of: “I really value what we share, and would like to consider having a future together, but I do not feel we have yet found a way to be sexually compatible. I really need you to listen to me, and I want to do what works best for you, too.” If this does not yield the desired results, perhaps you need to take a final call on whether this is what you want.

Dear Shree, because of childhood trauma and the resulting depression, I started dating very late. The good news is, I’ve been in therapy and a lot of soul-searching, and I feel like I’m ready to be in a committed, stable relationship. The bad news is, I’m 36, and it seems that there just aren’t any eligible men over 35, even in Mumbai where I live and work. Finding a man in his late 30s or 40s who has all these qualities is turning out to be a real difficult task. I meet lots of men – I have varied interests, mostly cultural – and I also indulge in online dating. But the ones my age or a bit older all seem to be severely socially awkward or mentally unstable. And the ones who do seem even-tempered usually are very recently divorced/still getting over a breakup, etc. I’ve met exactly two men in the past three years whom I’ve felt I could connect with, but neither of them was “ready for anything” with me. I’ve never wanted to be that girl who says “All the good ones are taken,” but I don’t know how else to see it.

It’s frustrating it is to be ready for a relationship and to not find a good match. However, I would say keep an open mind and try looking for matches outside Mumbai.  Let everyone you know be aware that you were looking and are open to set-ups. There are only so many people you can meet on your own, but, when you enlist the help of friends, co-workers, family, and neighbors, you increase your potential options ten-fold. Be game to dating against type. People typically seek out partners who help sell an image they’re trying to project to the world or help tell the narrative they’ve created for themselves. Break that stereotype and take your chances. Keep a positive attitude. You don’t sound bitter or particularly jaded, but you do sound understandably frustrated and you said you’re having an increasingly difficult time staying positive. You need to try as hard as you can to keep that in check and to not project that when meeting new people. One way to do that is to imagine that everyone you meet may lead you to your destiny. It’s kind of a corny way of thinking, but it helps. Even if a person you go on a date with isn’t a match, maybe he will introduce you to the person who is. Stay positive and that positivity, which is really just energy, will help in attracting positivity — including your ideal match — into your life. And if you’re finding it nearly impossible to stay positive, that’s your cue to take a breather from dating. Close or pause your online dating profiles, do whatever else you need to tell yourself you’re not actively dating, and focus instead on fostering your friendships and hobbies and on working on your career. This, in a sense, is cultivating positivity in your life, and, eventually, like will attract like.

Dear Shree, my live in partner is 46 and has a 21 year old daughter who wants to study fashion designing. Her dad paid for her tuition, housing, car, weekly allowance, cell phone, etc. She finished school, moved back home, says she doesn’t really want to do that anymore. She has never worked a day in her life. She totaled her car, and my partner enlisted me to find a new one for her in my spare time. The other day she asked him to buy her an expensive phone as she insists she’s bored with her previous one. He is going through financial hardship and is stressed out with money. Now, he wants me to give her my car as well. His ex wife doesn’t help financially. I am 34 and have a 5 year old son, and my partner is a fully involved co-parent. But when it comes to his own blood, when will I have a say? After two years living together, I moved out because of this but we’re getting back together. We picked out a ring, and I’m moving in in four weeks. But I’m worried.

Nigerian National Tied To Pole And Beaten Up: Delhi Police Say Not A Case Of Racial Abuse