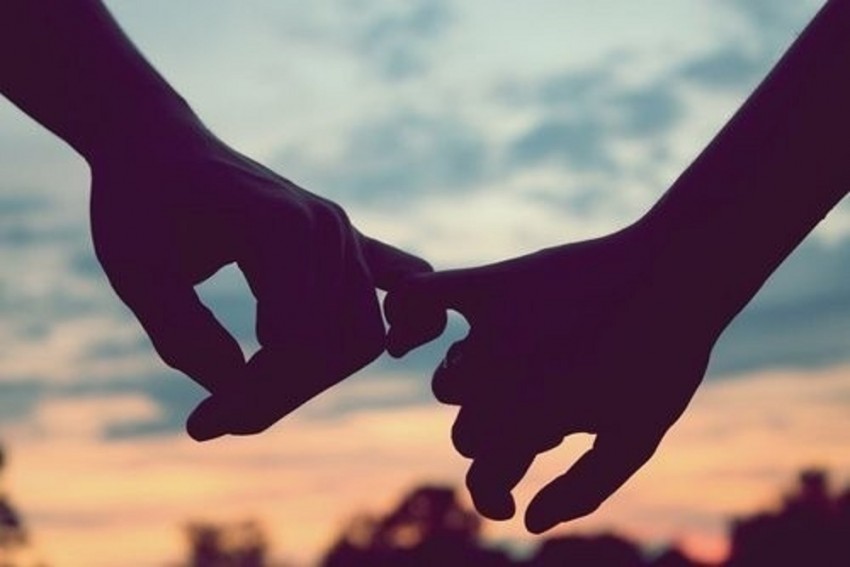 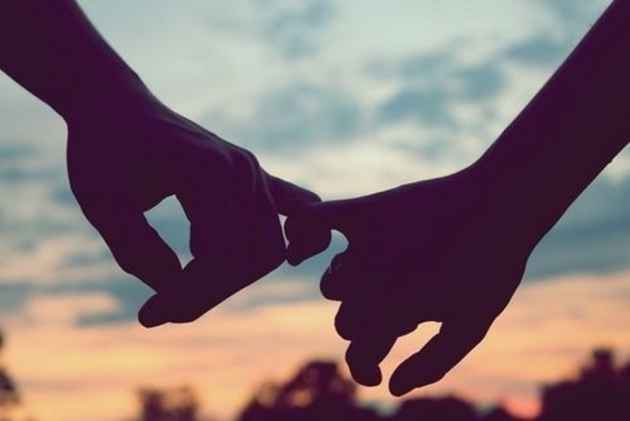 Dear Shree, my ex-boyfriend and I were together for ten years and were engaged, but we broke up two years ago. We’ve been in touch since our breakup, but I recently decided to do the no-contact rule as he has been dating someone he says is casual. He wants to break up with her, but she does the whole emotional blackmail thing and asks that he let her break up with him (though this isn’t happening still) and he feels guilty. He has been dating her since right after we broke up. He doesn’t tell her when we meet even though nothing inappropriate has ever happened. I know he still cares for me as he keeps checking to see how I am and, if I want to meet him and is always available. I know if I needed anything, he would be there. I am confused. Is he over me?

Yes, if he was with you for so long and continues to exert the minimum effort to stay in your mind and the periphery of your life, then, yes, you definitely mean something to him. But, there are lots of people who mean something to us whom we don’t care to have a relationship with or to even interact with very much.

There are so many ways we can mean something to someone and their presence or absence from our lives can affect us emotionally, but a lot of times the meaning we have isn’t reciprocal. This kind of meaning is important. There can be reciprocal care and affection involved. But rarely is this the kind of meaning to build a true relationship on. (A friendship maybe, but a relationship? Nope not necessarily.) So, I don’t doubt that your ex cares for you and that you mean something to him. But I doubt that he has any true desire or intention of ever committing. I think you perhaps feed his ego, provide a sense of security (if things don’t work out with his current girlfriend or the next one or the one after that, maybe, if he is really afraid of being alone, you will still be there to fall back on), and keep him feeling connected to a different time in his life (when he was younger, when life was maybe less complicated, when his dreams still seemed attainable). And maybe, if you’re honest with yourself, his meaning to you and in your life is similar. Maybe it’s a reciprocal relationship, after all. But that doesn’t mean it’s a romantic or loving one or that you’re meant to be together till death do you part.

I think your “no contact” rule is a good one, for now. Stick to the brief!

Dear Shree, I met this guy at a club; we danced for a while after which he took me to his car to exchange numbers and we kissed and went back to the club. Eventually, I left the club with my friends. Later that week I got a text from him asking to hang out; we went to eat and made out in his car. This went on for a few days — we’d see each other, hang out and such. Lately, I have been developing feelings for him. I asked him about his feelings but he called me his best buddy. Well, after a few weeks, while we keep seeing each other, I asked him again if he “likes me" but he didn't reply and was silence. What do you think?

I think you got your answer pretty loud and clear, and if you are smart, which I presume you are, then trust your gut and get out before you end up feeling used and miserable and cheapened by your encounter. Playing with fire is only good when you aren’t scared of the burns.

Dear Shree, I have been dating my boyfriend for seven months. We are both 28 and met online. At first it was a long-distance relationship but, wanting to be closer, I moved. He owns a business and I am doing my MBA, so the move was easier for me. However, when I moved, I believed that he would be moving in sooner rather than later. It’s been four months and still no progress has been made. From the beginning of our relationship, we knew we wanted to spend the rest of our lives together. We have talked about marriage and kids, which are both things we dream of. I keep asking him when is the time, but he never gives me a timeline. He has even said that he is hesitant to move in because it didn’t work out with his ex when they lived in. He thinks we won’t like each other as much or that it will harm our relationship. Am I rushing things?

Yes, you are rushing things. It’s been seven months! You only lived two hours away, so I don’t understand picking up and leaving your family and friends and job for someone you’d known for three months and apparently hadn’t even discussed longterm plans with. At a distance of two hours, you could have stayed where you were and easily enjoyed weekly weekend visits with each other, while getting to know each other.

I think you may have convinced yourself this guy was IT — the one and only, the SOULMATE you are meant to be with, and you worried that you’d lose your one chance at forever love, so you latched on quickly. Too quickly. So quickly, that you may be sabotaging this relationship. You need to slow down. Get to know this person a little better. Enjoy what you have now without all this pressure of moving in together and planning your future. If you aren’t able to simply enjoy what you have now, what makes you think you’ll enjoy a potential future with him? Focus on that right now.

This Indian-Origin Boy, Having IQ 'Higher Than Einstein', Crowned 'Child Genius' In UK