Deadline For Linking Aadhaar With Welfare Schemes Extended By 3 Months To June 30: Centre

The move comes days after the Supreme Court extended the March 31 deadline for linking the biometric ID programme or Aadhaar to a range of services indefinitely. 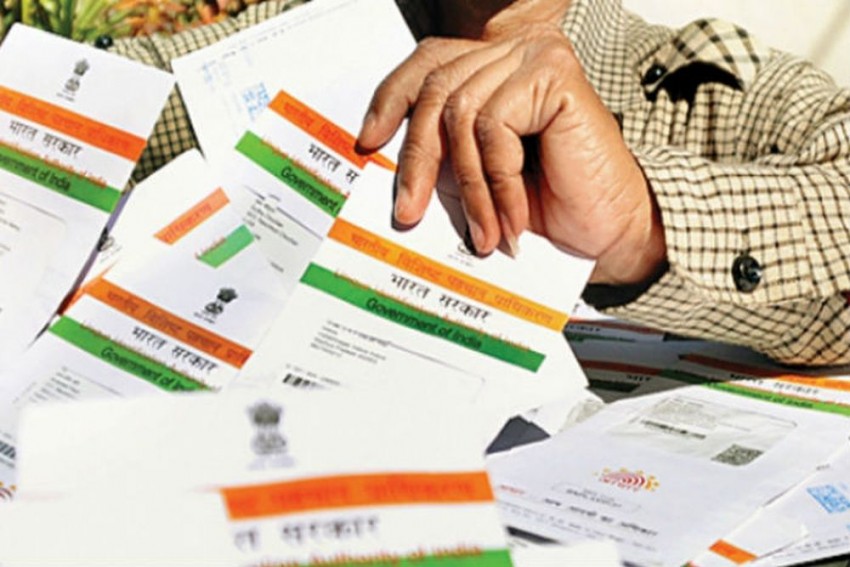 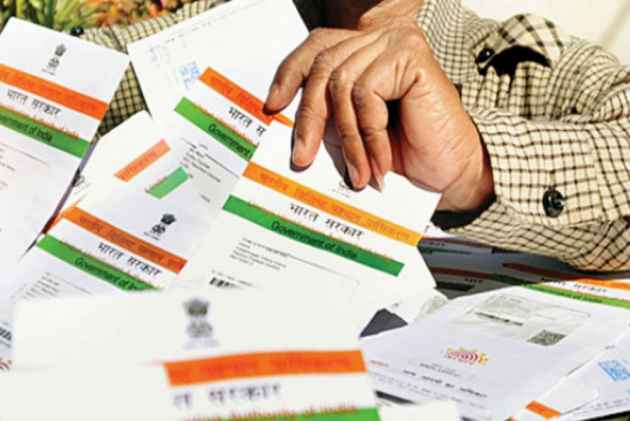 The government has extended the deadline for linking Aadhaar with welfare schemes by 3 months to June 30.

The move comes days after the Supreme Court extended the March 31 deadline for linking the biometric ID programme or Aadhaar to a range of services indefinitely.

The apex court, which was hearing a slew of petitions on the legitimacy of the Centre's decision to make Aadhaar mandatory for services such as bank accounts and mobile phones, set aside the present deadline until it pronounced judgement.

The court, however, didn't extend the deadline for linking Aadhaar for availing government subsidies, and benefits.

The CBDT on Tuesday extended the deadline for the PAN-Aadhaar linking to June 30.

The policy-making body of the tax department issued an order extending the deadline from the current last date of March 31.

The order said the deadline for PAN-Aadhaar linking for filing I-T returns is being extended after "consideration of the matter".

This was a fourth extension given by the government for individuals to link their Permanent Account Number (PAN) with their biometric ID (Aadhaar).

Recently, a nine-judge constitution bench of the apex court had held that Right to Privacy was a Fundamental Right under the Constitution.

Some petitioners in the top court have termed the linking of the Unique Identification Authority of India (UIDAI) number with bank accounts and mobile numbers as "illegal and unconstitutional" and violated privacy rights.

Earlier in March, the Centre had told the bench that since some more time would be needed to conclude the prolonged hearing in the Aadhaar case, the government may extend the deadline from March 31.

"We have extended the deadline in the past and we will extend the deadline again but we may do it by the end of the month to enable the petitioners in the case conclude the arguments," Venugopal had said.