Cricketer Dies On The Field During Friendly Match In Kolkata

A few years back, another junior Bengal player Aniket Sharma had lost his life collapsing on the field while playing at the Paikpara ground 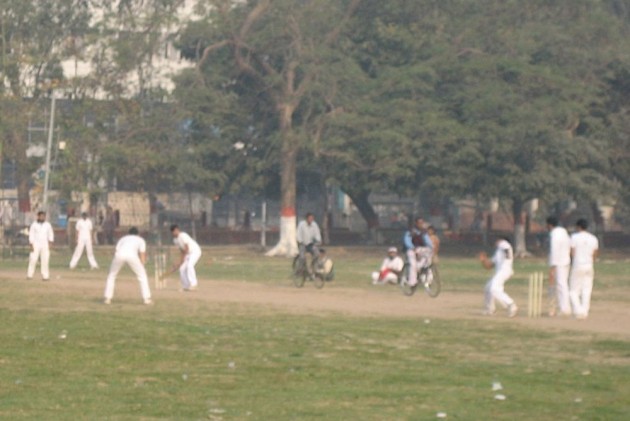 A young club cricketer died after collapsing on the field during a friendly match on Wednesday.

22-year-old Sonu Yadav, who plays for Ballygunge Sporting Club in Cricket Association of Bengal's second division league was playing a match at the Bata Club ground.

According to those present at the ground, the wicketkeeper-batsman was going back to the tent after finishing his batting and suddenly collapsed. He was quickly rushed to the SSKM hospital where he was declared brought dead.

Death Of A Cricketer

A few years back, another junior Bengal player Aniket Sharma had lost his life collapsing on the field while playing at the Paikpara ground.

Ballygunge SC official Shyamal Banerjee said:"I cannot believe that Sonu is no more. Sonu was a very talented cricketer. I heard the news in the afternoon. Heard Sonu was playing with his friends because our club did not have any match. I pray to Almighty so that it gives strength to his family to deal with this loss."