MS Dhoni faced the brunt of criticism after his slow knock against Afghanistan in the ongoing Cricket World Cup. One of his critics was Sachin Tendulkar, which was too much to handle for Dhoni fans. So both sets of fans got involved in a Twitter bust-up. 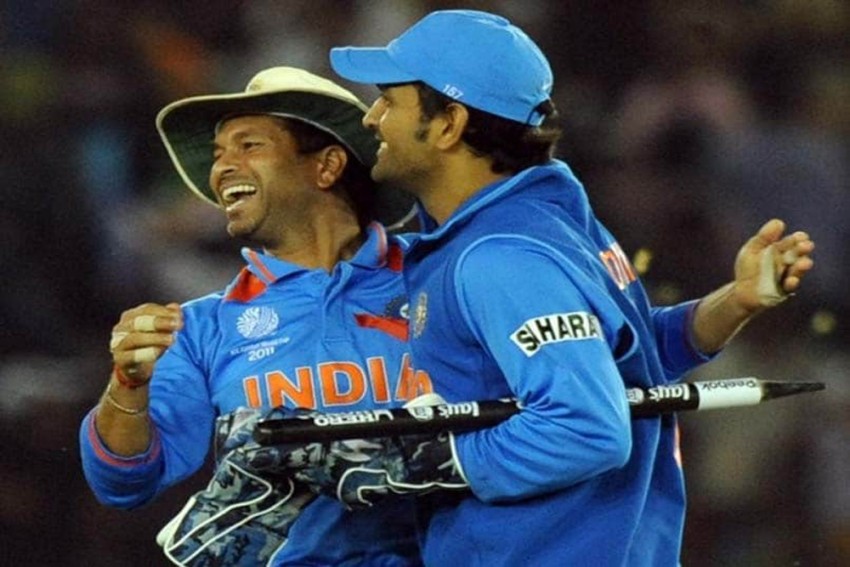 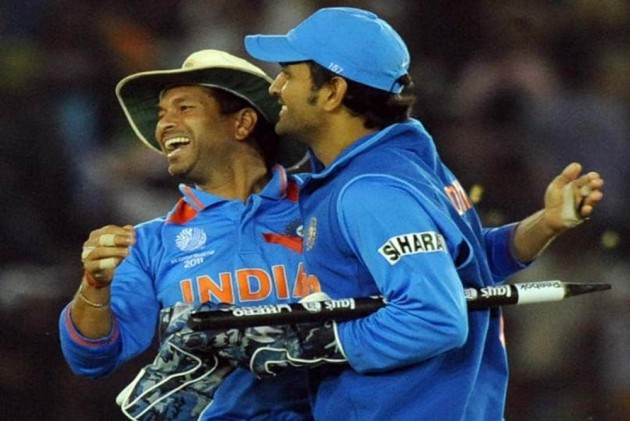 It is never a dull day when you have Twitter to entertain you! That being said, how many of you would ever mock Sachin Tendulkar; probably the greatest ever cricketer in the world. Well, MS Dhoni fans did the unthinkable but rather in the wicketkeeper's defence. So, Dhoni was hugely criticized for his slow batting against Afghanistan in the ongoing Cricket World Cup, and Tendulkar spoke his part too.

Speaking to India Today, Sachin said, "I felt slightly disappointed, it could have been much better. I was also not happy with the partnership between Kedar and Dhoni, it was very slow. We batted 34 overs of spin bowling and scored 119 runs. This was one area where we didn't look comfortable at all. There was no positive intent."

This was too much to handle for Dhoni fans, who took to Twitter to lash out at Tendulkar. While Sachin fans did the same.

If sachin's score is incomparable with Dhoni's,
Dhoni's Captaincy is also likewise...

When whole Indian team was struggling, even as a senior Sachin didn't take that responsibility as a Captain.
Did his centuries helped him?? NO

It was Dhoni who pulled off.

When Dhoni fans compare him to Sachin
Sachin fans: pic.twitter.com/o4bQfGMW8U

1) Sachin didn't say anything inaccurate. As an analyst, it's his job to be fair. He didn't demean Dhoni or discredited his feats. His comment was match specific.

#Sachin . Rahane was sacked as ODI player because he couldn't rotate strikes as said by #Dhoni . Now Dhoni too couldn't .What will @msdhoni will do to himself.

What really enraged the fans was his slow approach to the game. Also, Rohit Sharma was dismissed after scoring only a single run, meanwhile Virat Kohli smashed a 67-run knock off 63 runs.

The 37-year-old produced a slow 28-run knock from 52 deliveries. He was stumped off from Rashid Khan's delivery. The dismissal happened in the 45th over.

OPINION | Carlos Brathwaite Can Truly Be A World-class All-Rounder. But Will He? – Clive Lloyd