Home  »  Website  »  Society  »  Cremation Now Has Pope's Blessings, But Will Indian-Christians Adopt It?

Cremation Now Has Pope's Blessings, But Will Indian-Christians Adopt It? 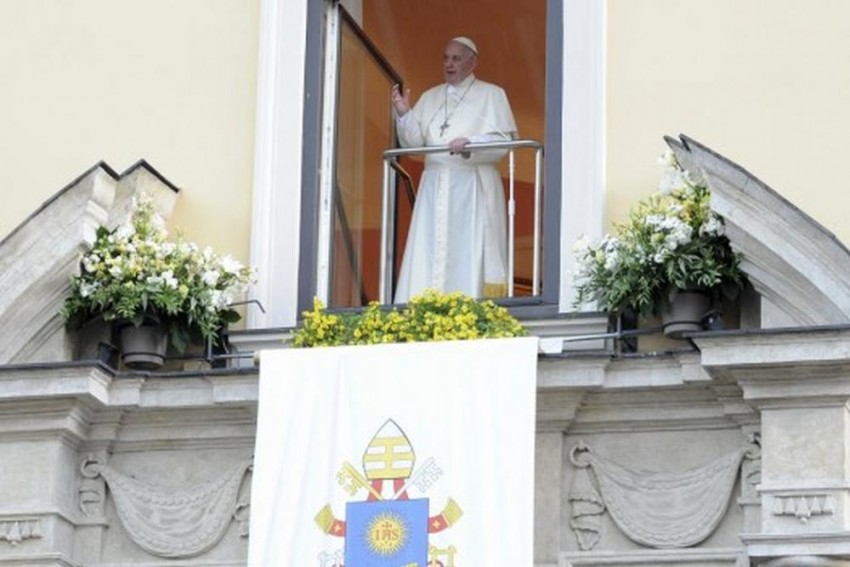 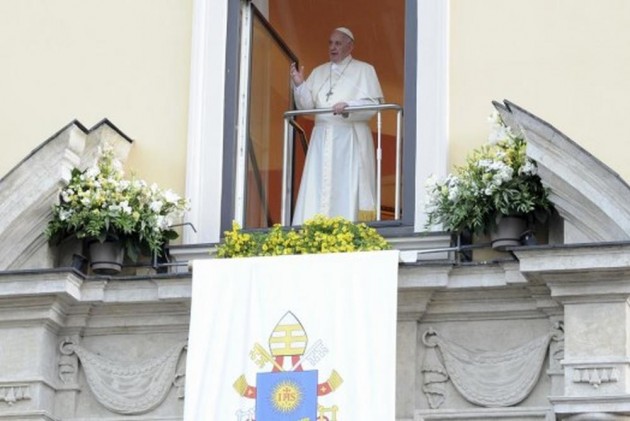 Every year on November 2, a large section of Christianity observes ‘All Souls’ Day’, a sacred day on which they commemorate the faithful departed. Relatives spruce up the tombstones/graves of their loved ones, decorate them with fresh flowers, light candles.

Prayers and Masses are organised at these cemeteries; Priests go round to bless the graves. This is a traditional practise among several Christian denominations, particularly among the Catholics. It is an annual ritual which few Indian Catholics would like to miss.

In some countries, where these cemeteries are laid out in beautiful parks, it can also be picnic time for the family; just spending the day or some value time in the midst of their dearly departed.

A cemetery (also referred to as ‘graveyard’ when it is part of the grounds of a Church) has always been an important place in the spirituality of a Christian. That place is the ‘final resting place’ for a loved one until the day of one’s resurrection.

Last week, The Pope went to town with a less publicised Canon law that allowed cremation as an alternative choice to Catholics to cremate their dead but under strict conditions, offering a pocket- and Christianity-friendly alternative to the laity struggling with stagnant graveyards.

Christians have traditionally been burying their dead. For centuries there was a ban on cremation, which was primarily to oppose certain pagan practices that were considered to be ‘anti-Christian’.

Christianity was born at a place and in a time in which the Romans ruled. The Romans cremated their dead since they did not believe in ‘resurrection’ or in an afterlife. Since the practice of cremation was deeply connected with the Roman view, the Christians of the early Church naturally avoided cremation; to be cremated served the purpose of denying the resurrection and afterlife.

Then there were the more profound reasons: all the four Gospels detail the burial of Jesus (Jesus was not cremated) ;the references at the time of Jesus were only to ‘burials’ and the belief that since the body is the temple of the Holy Spirit ,every respect needs to be given to it (‘burning’ the body was a sign of disrespect).

From time immemorial, the three major Abrahamic religions, Judaism, Christianity and Islam have been unequivocal on the importance of burial and the ban on cremation. However, the non-acceptance of cremation by the Catholic Church was never intended to imply that someone who is cremated would never go to heaven. The Church has never opposed the cremation of Catholics after disasters such as earthquakes, tsunamis, floods or epidemics when mass casualties occur, making burials an impossibility and necessitating cremations.

In the past, cremation was also permitted in extra-ordinary situations, where great distances caused financial constraints making burial impossible.

In 1963 there was a major shift in the Church’s position. While continuing to maintain a strong preference towards burial, the Catholic Church became more open to allowing cremation (Code of Canon Law 1176.3). Prior to 1997, cremations had to take place after the funeral Mass so the body could be present during the rite. Since then, the Vatican has granted permission to allow funeral Masses with the presence of the ashes.

Many Christians (particularly in countries like India) were either ignorant of this change or were not willing to accept it. Cremation among Christians in India, even today, is a rare exception. Some years ago, the ashes of a Catholic priest from Gujarat, who lived for several years in the United States and died there, were brought to Ahmedabad to be interred. A ‘Catholic’ lawyer filed a case in the Gujarat High Court against the Church saying that the cremation was ‘against the teaching of the Church’.

Unfortunately for him the Judge was rather smart and while dismissing the petition, showed the petitioner the clauses in the Code of Canon Law permitting cremation.

As cremation among Christians gains wider acceptance, there are at the same time some ‘ultra-modern’ and ‘weird’ ideas being flaunted as to what one can do with the ashes of a loved one after cremation. In the United States, companies offer to load cremains into shotgun shells so that family members can take them on turkey hunts. Nature lovers ask that their ashes be scattered under a favorite tree or inserted into coral reefs. Cremains can be shot into space, or refashioned as diamonds.

The opening lines of this document state “to rise with Christ, we must die with Christ: we must “be away from the body and at home with the Lord” (2 Cor 5:8). With the Instruction Piam et Constantem of 5 July 1963, the then Holy Office established that “all necessary measures must be taken to preserve the practice of reverently burying the faithful departed”, adding however that cremation is not “opposed per se to the Christian religion” and that no longer should the sacraments and funeral rites be denied to those who have asked that they be cremated, under the condition that this choice has not been made through “a denial of Christian dogmas, the animosity of a secret society, or hatred of the Catholic religion and the Church”.

“Later this change in ecclesiastical discipline was incorporated into the Code of Canon Law (1983) and the Code of Canons of Oriental Churches (1990). During the intervening years, the practice of cremation has notably increased in many countries, but simultaneously new ideas contrary to the Church’s faith have also become widespread.”

According to these new instructions, ashes should not be scattered at sea or kept in urns at home; cremated remains should be kept in a "sacred place" such as a church cemetery. Ashes should not be divided up between family members, "nor may they be preserved in mementos, pieces of jewellery or other objects.”

The document emphatically states that though the Church has allowed cremation for decades, she is now concerned that the practice often involves "erroneous ideas about death." It names pantheism (the worship of nature), naturalism (the idea that all truths are derived from nature, not religion) and nihilism (a deep scepticism about all received truths) as particularly problematic. It categorically states that, if cremation is chosen for any of those reasons, the deceased should not receive a Catholic burial.

The new guidelines on cremation are, in a sense, not really about ‘cremation’. The Church's main targets are modern societies' increasingly secular notions about the afterlife and the trivialization of dead bodies, making the departed into mementos for the living instead of temples made in the image and likeness of God.

Will this new document have any particular impact on Indian Christians? Perhaps not! Christians in India are generally conservative. Many today are certainly aware of the possibility of cremation; but the vast majority will continue to bury their loved ones. However, burials no longer come cheap. It is a well-known fact of how ‘undertakers’ and ‘gravediggers’ (especially in urban areas) do all they can to fleece the bereaved family at the time of a death.

In urban India, land is becoming more and more precious; the government does not find it easy to allot additional space for burial grounds. The problem is compounded because by and large, it is the minority communities who bury the dead; so a regime which is hostile to minorities will only make things more and more difficult. Finally, there is also the economic factor: in some areas, using a public electric crematorium might be a far cheaper option for an average family, than burying a loved one.

The issue ultimately is not a debate between burial or cremation. Christians have an option today; for most Indian Christians, however, burial would be the preference.