The CPI(M) have called upon "all democratic and secular minded people in the state to extend their full support" to the Bandh on January 3. 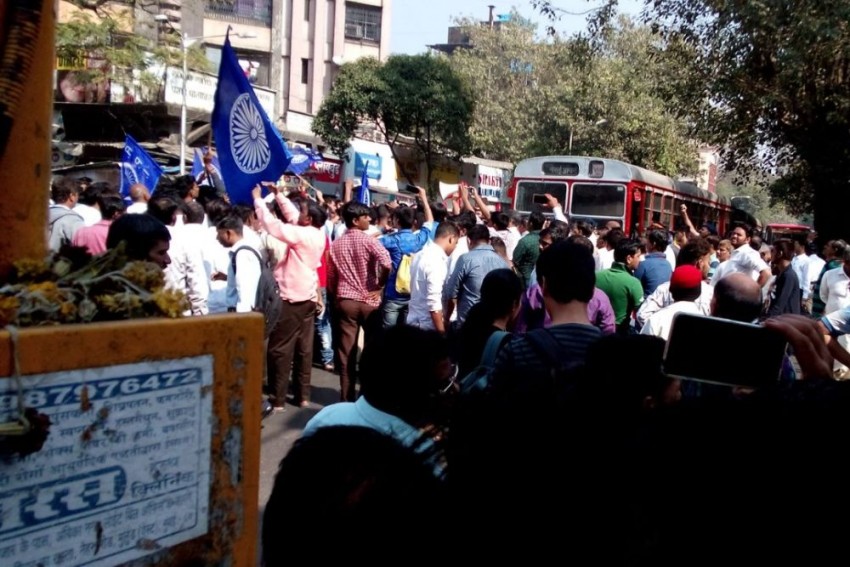 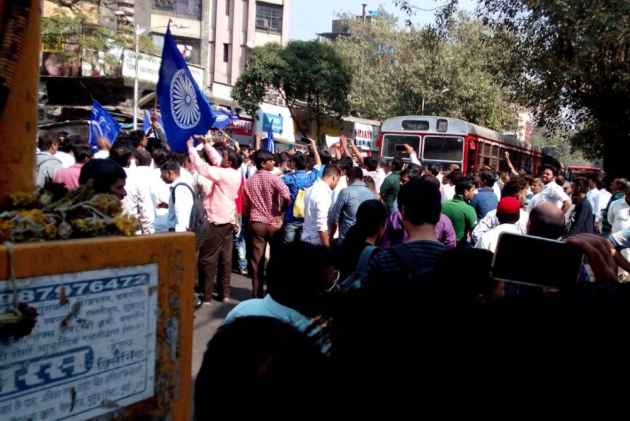 Prakash Ambedkar, grandson of Dalit icon B R Ambedkar alleged that Hindu Ekta Aghadi was responsible for the violence.

He had, however,  ruled out any conflict between Marathas and Dalits.

The CPI(M) have called upon "all democratic and secular minded people in the state to extend their full support" to the Bandh tomorrow, on January 3, the birth anniversery of Savitribai Phule.

The party has alleged "hoodlums engineered by the RSS and Shiv Sena parivars, flaunting saffron flags" attacked the Dalits by throwing stones and setting cars on fire.

"The Bandh will also condemn the entire manner in which the BJP-led state government headed by Devendra Phadnavis handled the situation. It was nothing but reprehensible," it said in a press release.

The event to mark 200th anniversary of the Bhima Koregaon battle in Pune district, in which forces of the East India Company defeated Peshwa's army, was marred by incidents of violence yesterday, with at least one person was killed.

Dalit leaders commemorate the battle, as it is believed that soldiers from the Mahar community -- then considered untouchable -- were part of the East India Company's forces.

While Chief Minister Devendra Fadnavis ordered for a judicial inquiry into the violence, Ambedkar said the probe should be headed by chief justice of high court and not by a sitting judge.

He also demanded that various types of grants and subsidies being given by the government to villages along Koregaon, Shiroor and Chakan, be stopped.

Yesterday's violence sparked off protests in various parts of Maharashtra today, including in Mumbai where protesters staged a rail roko in suburban Chembur.