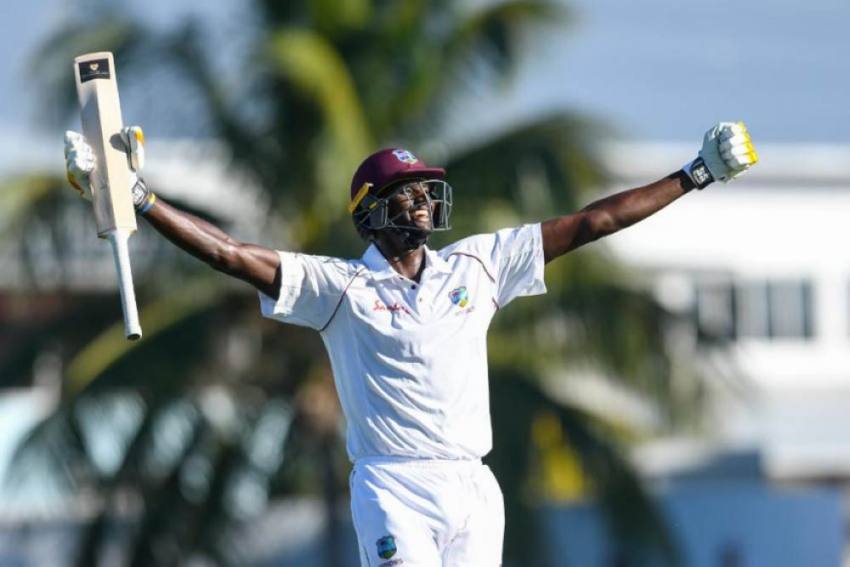 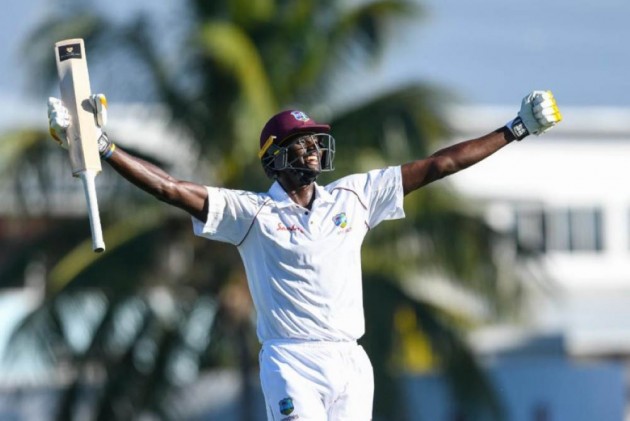 As per reports, other cricketers who have pulled out include Shamarh Brooks, Sheldon Cottrell, Roston Chase, Shai Hope, Evin Lewis, Shimron Hetmyer and Nicholas Pooran. While Fabian Allen and Shane Dowrich are unavailable due to personal reasons.

West Indies are scheduled to play three ODIs and two Test matches starting January 10. The ODIs and Tests were scheduled in Dhaka and Chattogram.

According to a report in ICC, the Test squad will be led by the Kraigg Brathwaite, with Jermaine Blackwood as his deputy.  Jason Mohammed has been named to lead the ODI team. Sunil Ambris has been named as vice-captain.