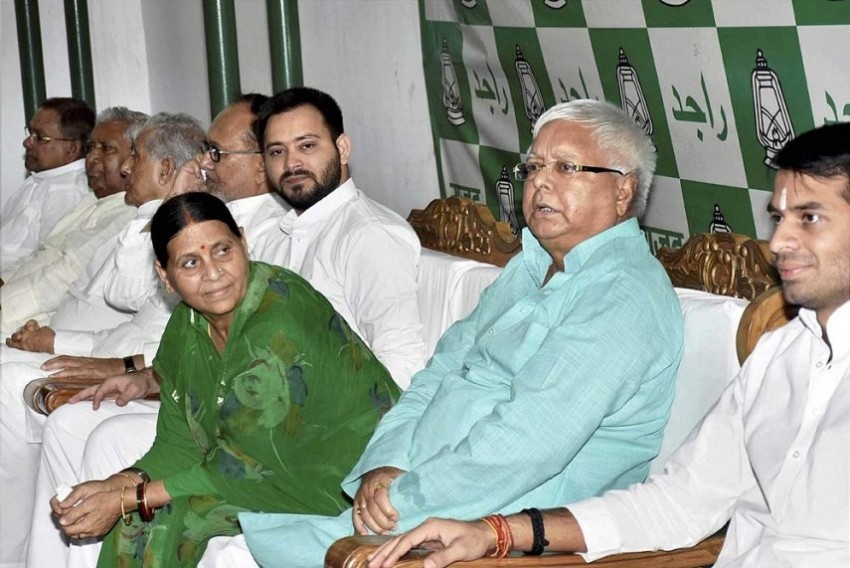 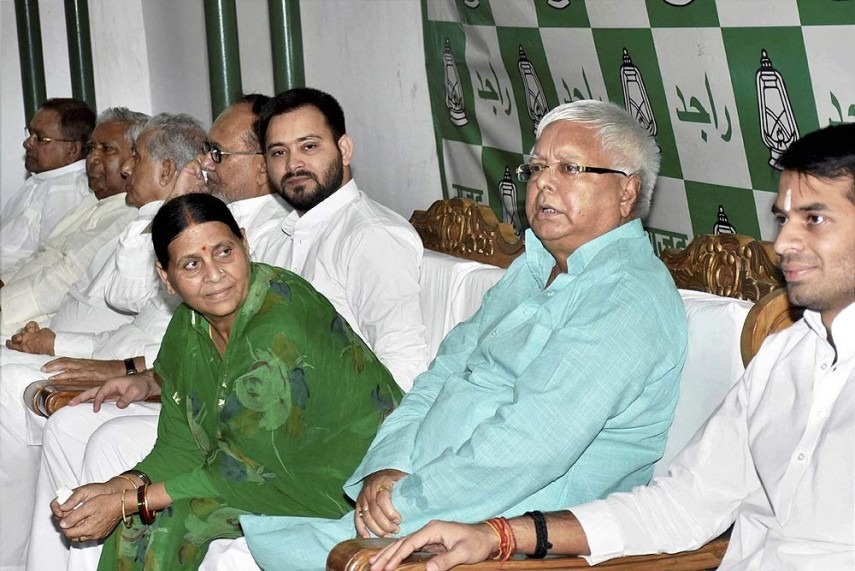 The court granted bail to Rabri and Tejashwi Yadav on a personal bond of Rs lakh and one surety of the like amount.

Earlier the court had summoned and asked the Lalu family and others in the case to appear before the court today in the case related to alleged irregularities in granting operational contract of two IRCTC hotels to a private firm.

Lalu did not appear before the court on Friday as he is in a Jharkhand jail in another case.

The CBI, which had on April 16 filed the charge sheet in the case, had said there were enough evidence against Lalu, Rabri, Tejashwi and others.

The CBI had earlier informed the court that sanction has been procured from authorities concerned to prosecute Additional Member of Railway Board B K Agarwal, who was then the group general manager of the IRCTC.

Besides Lalu Prasad and his family members, former Union minister Prem Chand Gupta and his wife Sarla Gupta, Agarwal, then managing director of IRCTC P K Goyal and then IRCTC director Rakesh Saxena were also named in the charge sheet.

The other names in the charge sheet include then group general managers of IRCTC V K Asthana and R K Goyal, and Vijay Kochhar, Vinay Kochhar, both directors of Sujata Hotels and owners of Chanakya Hotel.

The CBI had registered a case in July last year and carried out searches at 12 locations in Patna, Ranchi, Bhubaneswar and Gurgaon in connection with the case.

The charges in the case include criminal conspiracy (120-B), cheating (420) under IPC and corruption, the central probe agency had said.

Shutdown Over Article 35A Cripples Life In Kashmir Valley