Home  »  Website  »  National  »  How Has The Govt Tackled Coronavirus So Far: A Timeline Of Key Decisions

How Has The Govt Tackled Coronavirus So Far: A Timeline Of Key Decisions

Amid ongoing coronavirus which has infected over 10,000 people and claimed lives of many, here is a timeline highlighting the important decisions taken by the Indian government till now to effectively combat the pandemic. 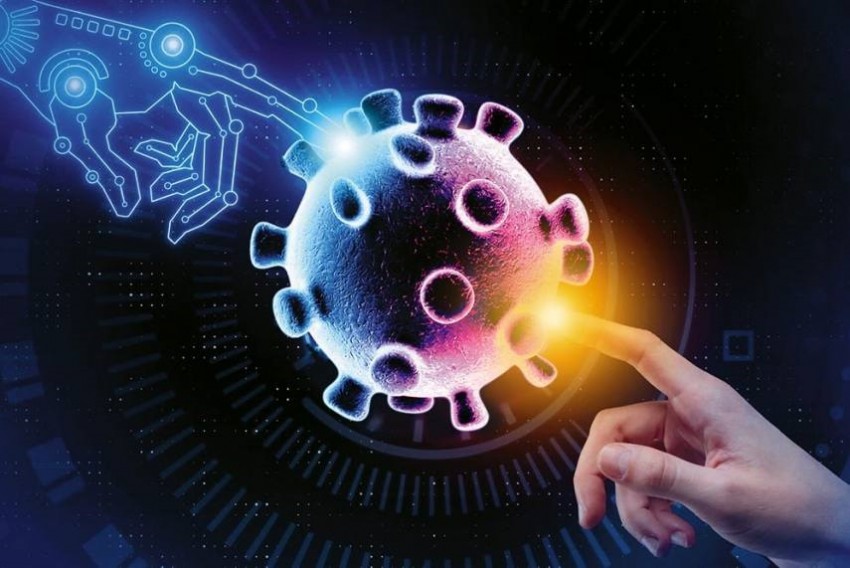 Representative Image-File
IANS March 28, 2020 00:00 IST How Has The Govt Tackled Coronavirus So Far: A Timeline Of Key Decisions 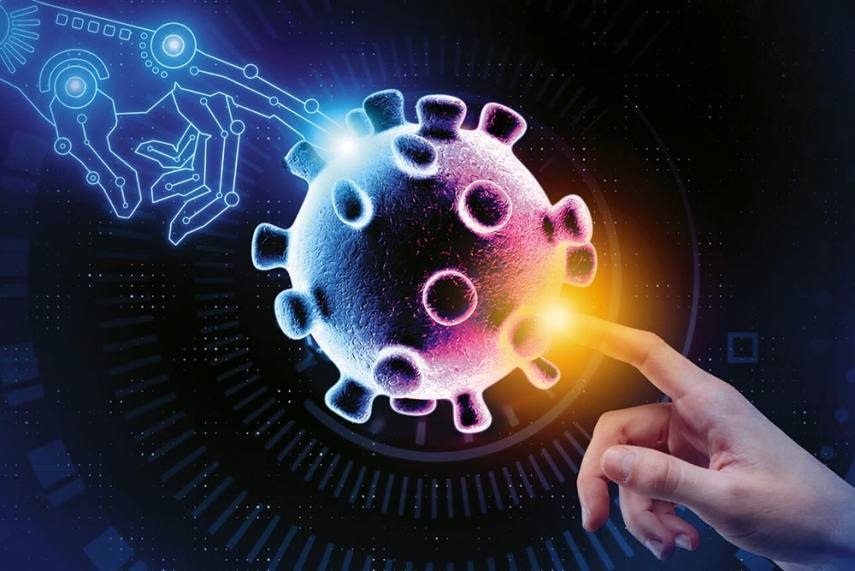 India's response to the COVID-19 has been pre-emptive, pro-active. India had already put in place a comprehensive response system at its borders much before WHO declared it as a public health emergency of international concern on January 30.

Timeline of the decisions taken by the Indian government so far:

· February 26: Advisory issued to avoid travel to Iran, Italy and Republic of Korea. Passengers coming from these countries to be screened, and may be quarantined based on screening and risk assessment.

· March 4: Universal screening of all International Flights. Quarantine or isolation at home or sent to hospital based on screening and risk profile

· March 5: Passengers from Italy or Republic of Korea need to get medical certificate before entry

· March 11: Compulsory Quarantine- Incoming travellers (including Indians) arriving from or having visited China, Italy, Iran, Republic of Korea, France, Spain and Germany after February 15 shall be quarantined for a minimum period of 14 days.

. March 16: Expanded compulsory quarantine for travellers from or through UAE, Qatar, Oman, and Kuwait for a minimum of 14 days.

Travel of passengers from member countries of the European Union, the European Free Trade Association, Turkey and United Kingdom to India totally prohibited

. March 25: Extension of suspension of all incoming International Flights to India extended till April 14.

'Thought This Would Scare Them To Stay Home': Chennai Police Try Coronavirus Helmet