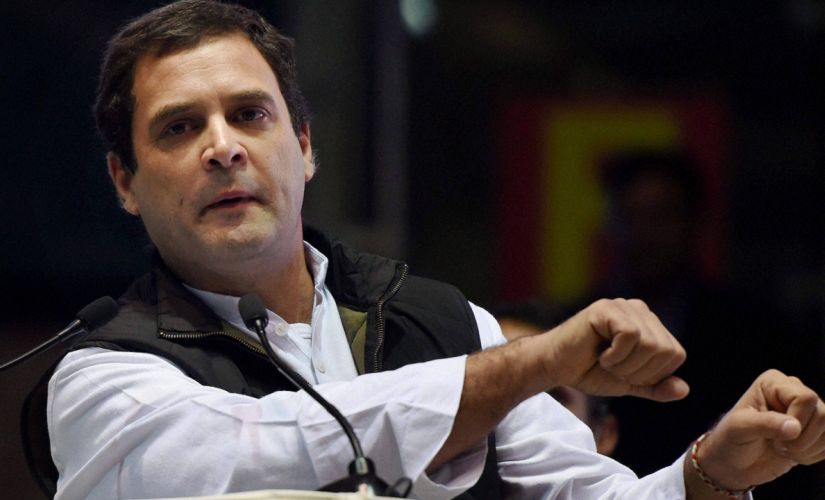 The Congress Working Committee (CWC) today approved the schedule for election of the next party president starting December 1, paving the way for the elevation of its vice president Rahul Gandhi ahead of the crucial Gujarat assembly polls.

Party sources said Gandhi is likely to be the sole candidate to file the nomination for the party chief's post and is "deemed to be the next party chief the same day (Dec 5)", that is, just ahead of the Gujarat Assembly polls. The Gujarat election is to be held in two phases -- December 9 and December 14.

However, the last date of withdrawal of nomination for the Congress party president post's election is December 11 and polling will take place on December 16 if more than one candidate is in the fray.

Counting of votes and declaration of results will take place on December 19, chairman of the Congress' central election authority Mullapally Ramachandran told reporters after the meeting of the CWC, which is the grand old party's highest decision-making body.

In her opening remarks, party president Sonia Gandhi launched a stinging attack on the government on a range of issues, including demonetisation, goods and services tax and unemployment.

According to the sources, Rahul Gandhi told the meeting that every Congress worker should "aim for the bull's eye" in upcoming election in Gujarat, where the party is locked in a bitter contest with the BJP after being out of power for 22 years.

The party's organisational election has to be completed before December 31.

The Election Commission has given the party the last extension for completing the internal poll process by the end of this year.